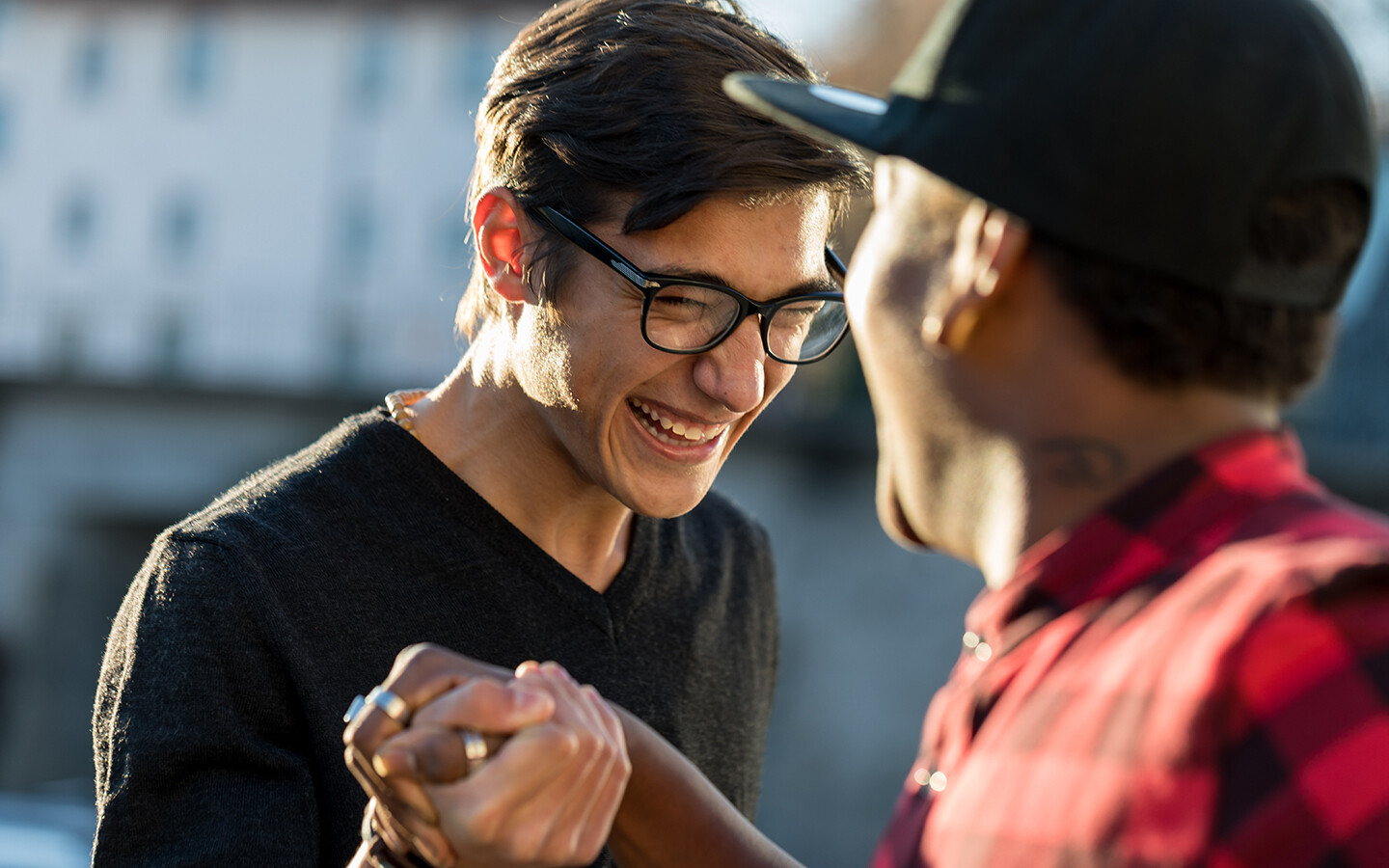 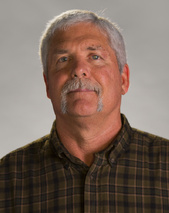 My name is Ronnie Holderby. I was born in Corpus Christi, Texas, and raised by my mother and dad, along with four siblings — four boys and a sister. My mother was a loving christian woman that married my dad who was a hard-nosed but loving husband and father. My dad taught us all to always work and play hard. That was my goal: to become a real man’s man. I set out to out-think, outwit, outwork anyone I came across and learned to outfight most of them, if the situation required.

In my youth I didn’t talk about feelings and never cried—I was taught real men don’t do that, and they never give up. I became successful in the world as an owner and CEO of a large construction company. My craft was finish carpentry, and I learned to love building homes and owned multiple homes, had nice cars, trucks, boats and all kinds of recreational toys.

I met and married a beautiful wife, and I am a father of three strapping young men. I also became good at sports with a favorite being baseball, playing many years for the love of the game. My twin brother and I managed and coached men’s traveling teams for many years and each one was highly competitive playing locally in Southern California and in many other states. When we where out with the boys, we would laugh heartily and would recklessly go into places like strip clubs or bars, drinking hard, snorting cocaine in crazy amounts, and staying out so late that some nights I never came home at all.

It all happened the day my eldest son, told his mom and I that he was addicted to crystal meth. I had just recently kicked a life of addiction to cocaine and alcohol abuse and with this devastating news, I felt something bubbling to the surface that was unfamiliar. Tears came as I felt and knew I was responsible for my son’s affliction—that it was my own addictions that had led my son to become addicted—and it broke me. I fell to my knees and cried out to God, a God who I hardly knew, and I vividly remember crying out to Him, that I would do anything to spare my son from his own struggles in life. The prayer seemed to set in motion the man I was about to become.

When I found out that my son was stealing tools from me and selling them to supplement his addiction, I found myself being thrown right into the fire—I had to decide whether to handle the situation myself or call the police. It was the hardest decision of my life as my oldest son was handcuffed and arrested in our home and taken away as the family watched in horror. I was suspended in time as I could feel my heart breaking as a dad, husband, and man who had made a mess of his and his family's life. But the tears were just getting started.

I went to court and stood in front of a judge, and while standing alongside the D.A., pleaded for custody of my son, informing the court that my wife and I would get him into a rehab facility in Louisiana, far from his circle of bad influences. With grace the judge agreed and released him to us.

A year and a half later, the whole family flew to Louisiana to take part in a week-long intervention with our oldest son who had been clean for a year. My wife, Teresa, our two sons, Luke and Brett, and I joined with eight other families that would all take turns sitting in the middle of a large circle to share how their child’s actions had hurt them. If the tears had flowed in the past months, it was nothing compared to the weeping that took place that week.

On the plane ride home, I felt wiped out. As I was seated next to our twelve-year-old son, Brett, he turned and said, “Pop, this family needs to go to church.” I did a double-take, then said, “You’re right, son, yes we do, and I’ll find us one.” A friend suggested that I take my family to listen to a young pastor by the name of Miles McPherson over at Horizon Church. After attending for three months, Brett once again delivered a jaw-dropping bomb. “Pop, I want to go to the front when the altar call is given this Sunday to ask Jesus to come live in my heart and be my Lord and Savior." He also said we should all go as a family as he did not want to go forward alone.

That following Sunday, when the altar call was given, my wife Teresa, our two sons, and I prayed and surrendered our hearts to Jesus. But it wasn’t until we were taken into the room to the right of the stage to receive prayer that my transformation went into high gear. I remember I could feel the sin fall off me in layers and the weight of my sin being lifted off my shoulders. I stayed in that room and cried for what seemed like hours. When I came out, I was a new man. I knew God was giving me a second chance with a new life in Him and how grateful and thankful I was that day!

Months later, as I was driving down the 15 freeway on my way to one of our job sites, I felt the presence of God telling me to turn my truck around, go to the Miles Ahead office and tell Pastor Miles that I was willing to serve in any way Miles needed. My response was, “I’m on my way to work, God,” and, “I don’t have time for that.” But God was persistent with the CEO saying, “Turn your truck around.”  Finally, I relented, turned around, and arrived at the office about the same time Pastor Miles was arriving. “Hi, do you remember me? God told me to come and offer myself, so I’m here to do whatever you need.”

Soon after that, I found myself using one of my flatbed trucks to haul equipment for a Miles Ahead Crusade happening at the Sports Arena. It was grunt work and my back and legs felt it, but from the way my heart felt, I knew something significant was happening. I suddenly started to feel a joy and fulfillment with a purpose that I had never known, and the more I gave to the Lord, the more He gave back.

I have not looked back since. My wife and I are “all in” when it comes to the God-given vision of Rock Church and an example of what it means to be generous with time, talent, and treasure. Teresa and I are grateful for our new life in Christ, serving faithfully as volunteers in many ways since the Rock’s inception nearly 20 years ago. I have been blessed to start and lead Sunday service ministries, including Parking, Set-up/Breakdown, helping develop Altar Call, Small Groups, and serving at Sunday’s services as a volunteer pastor and counselor. Nineteen years ago, while serving in the church I began a jouney with the Lord in the establishing of the Men of the Rock Men’s Ministry and volunteered for most of that time as the leader. Today, God's grace has placed me as a Pastor on staff as the Men's Ministry Pastor. The Men of the Rock ministry has been cultivated and produced by God to teach men how they need to be cultivated and then reproduce impactful men of God who are spiritual servant leaders in their family, workplace, church, and community. Men's Ministry helps point men into a continuous intimate loving relationship with Jesus Christ that is real and personal.  I am blessed and humbled by His loving grace, mercy, and favor!

Note: Our oldest son, Lance Holderby, was delivered from his addiction and has asked Jesus into his heart to be his Lord and Savior. He is married to a godly woman, Nicki, and together they are raising Nicki's daughter and Lances two daughters to have a relationship with Jesus Christ, learning God's love for them and then loving others.

What has God done in your life? We want to invite you to get connected with the Men's Ministry on Tuesday Nights at 6:30 PM at all Rock Campus Locations.

...to Men’s Point Loma
Tip: Press ` to open this menu
Watch Online
Locations
Messages
Who We Are
Give