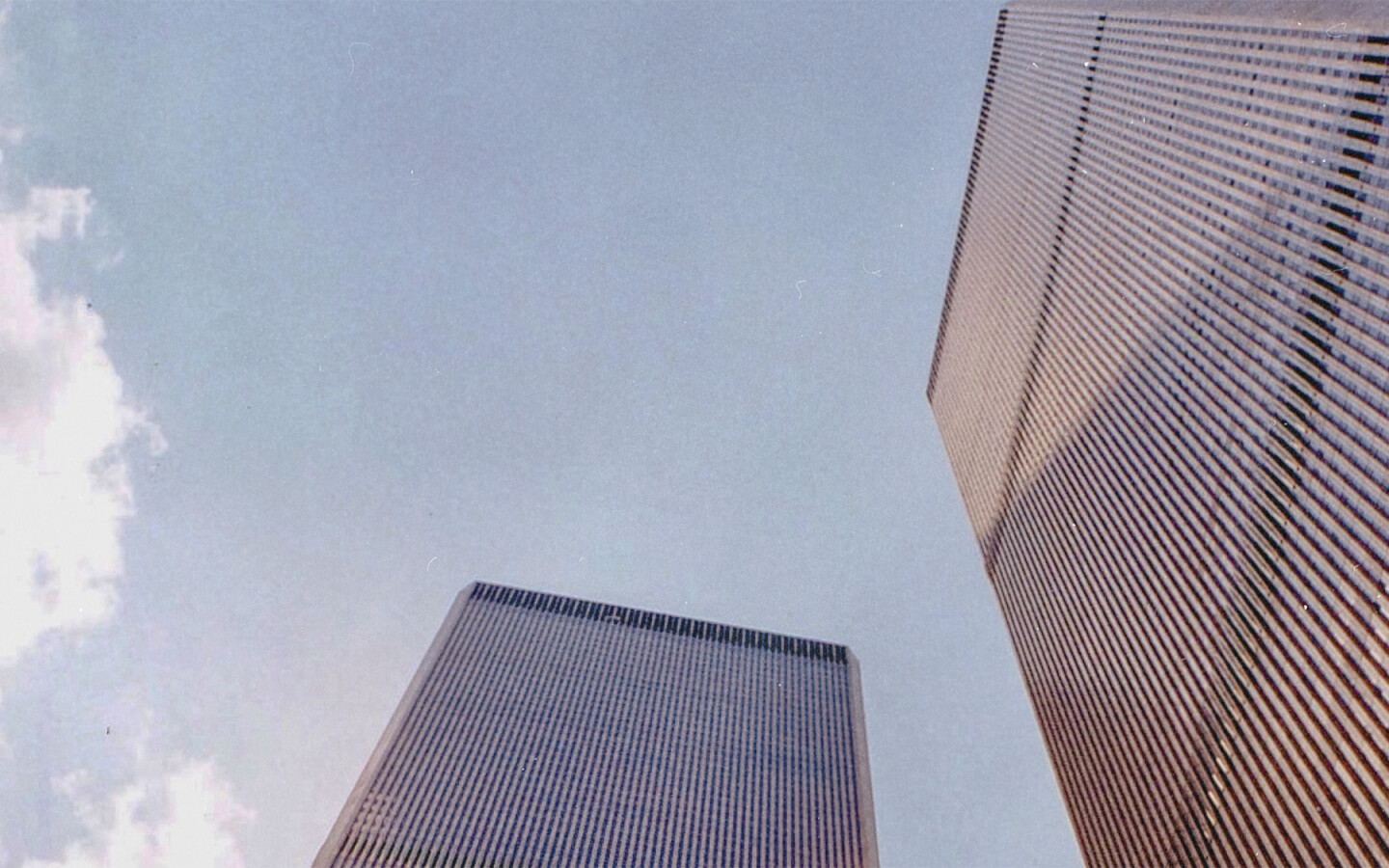 “Never forget.” For the past 21 years, this phrase has been the anthem of the events of September 11, 2001. It has been plastered onto billboards, written into songs, and tattooed onto skin - permanently etching itself into the hearts and minds of Americans.

And really, how could we forget? Our country is still processing the trauma of 9/11, especially as we consider it against the backdrop of the devastation and challenges that the world is currently facing. In many ways, we are still caught up in the post 9/11 buffering cycle, the spinning color wheel of our thoughts and emotions caught up in a busy swirl.

Mickey Stonier’s journey as a chaplain began in the early 1990s after he was asked to provide spiritual support to a family who was grieving the loss of a deceased firefighter. Recognizing the profound need for these kinds of services, the resident Fire Chief subsequently asked Mickey to step in as an official fire chaplain for the region.

Several years later, the National Transportation Safety Board was tasked by Congress to put together a team who would provide chaplaincy services to the family members of those lost in plane crashes. Selected chaplains would be tasked to be on call for one month out of the year, carrying around notification pagers and ready to travel wherever they were needed within four hours of a plane crash emergency. Mickey was invited to be part of this team, and his first month on the job happened to be September of 2001.

“My pager went off just after 6am the morning of the attacks. I was in Ontario working for a police chaplaincy program, and I knew that I would need to get on a plane to New York as soon as possible.”

Mickey seemed to remember the day as if it were just yesterday.

“Because there were no commercial flights, most of our team flew on military aircrafts. I was finally able to get out of L.A. the evening of the 12th, and I stayed in New York from the 13th until the 27th.”

Mickey and the rest of his chaplaincy team coordinated with the Family Assistance Center and the morgue to care for families who had lost loved ones in the tragedy. Much of his time was spent training local clergy to serve and support those who had experienced inexpressible trauma, but he also helped coordinate the recovery efforts at Ground Zero.

“I remember that every time a firefighter or police officer was found among the rubble, the entire site would stop and pray,” Mickey reflected.

While Mickey’s description of his experience at Ground Zero was both sobering and poignant, his reflections on what he took away from the weight of his experience – and the approach Christians should take in the midst of tragedy – were particularly profound.

“When you are there at Ground Zero, knowing the world has completely changed, the only posture you can take is that of a servant. That is what a pastor or a chaplain really is at the end of the day – a servant. You feel so humbled that you are the one who gets to be there for those who are going through this horrific, life-changing experience, and all you can do is just serve them.”

Importantly, however, this servanthood posture is not just necessary in the case of national emergencies. “I have come to realize that a lot of people I work with on a weekly basis are having a 9/11 experience in their lives. It might not be on the news, but it is a traumatic moment in which their world is crumbling down around them. In those moments, I know what to do. I know I get to serve.”

One of the most significant ways that Mickey continues to serve is by running the chaplaincy training program in partnership with the Rock Church. “Coming back to San Diego after being at Ground Zero was the beginning of me starting to train people in our church congregation to become community chaplains. Now, we have chaplains for all kinds of places – apartments complexes, businesses, golf courses, you name it. One of our chaplains actually works at a veterinarian’s office. She wanted to provide grief care for families who were forced to put down their dogs or cats, so we trained her as a chaplain. Now, she has started a veterinarian's grief support ministry!”

Reflecting specifically on the lessons he learned from 9/11, Mickey spoke about honor and unity. “From 9/11 to early October, our country pulled together and was very unified because of what had happened. Then we started to get into the blame phase and started to fragment again. The world has been through so much trauma this year, and polarization has caused us to forget to honor one another. But as Christians, we are called to serve and love another, no matter our different backgrounds.”

As we approach the 21st anniversary of the 9/11 attacks, Mickey’s message is deeply resonant. In the midst of the chaos and trauma the world is currently facing – in the swirl of the grief and the pain and the processing that individuals all around us experience on a daily basis – there is one posture we can take that will cut through all the noise. Servanthood. And that is something we should never forget.

If you are interested in learning more about the chaplaincy program at Rock Church - or if you are in need of pastoral or trauma support during this season - you can find more information at sdrock.com/chaplains. 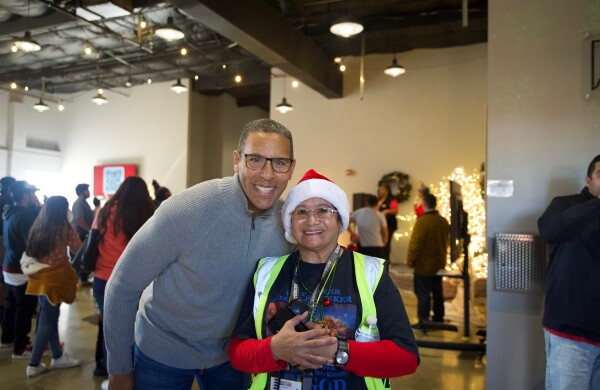 A Reflection on Toys for Joy 2022
Read More 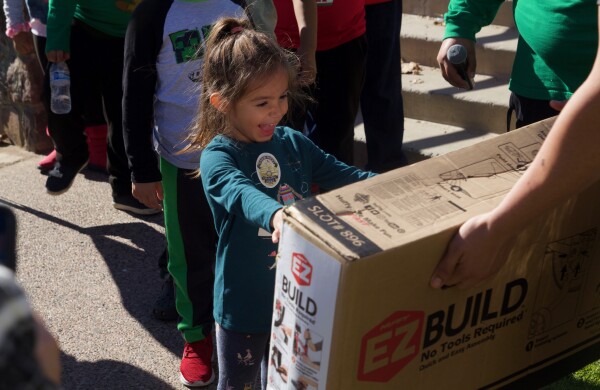