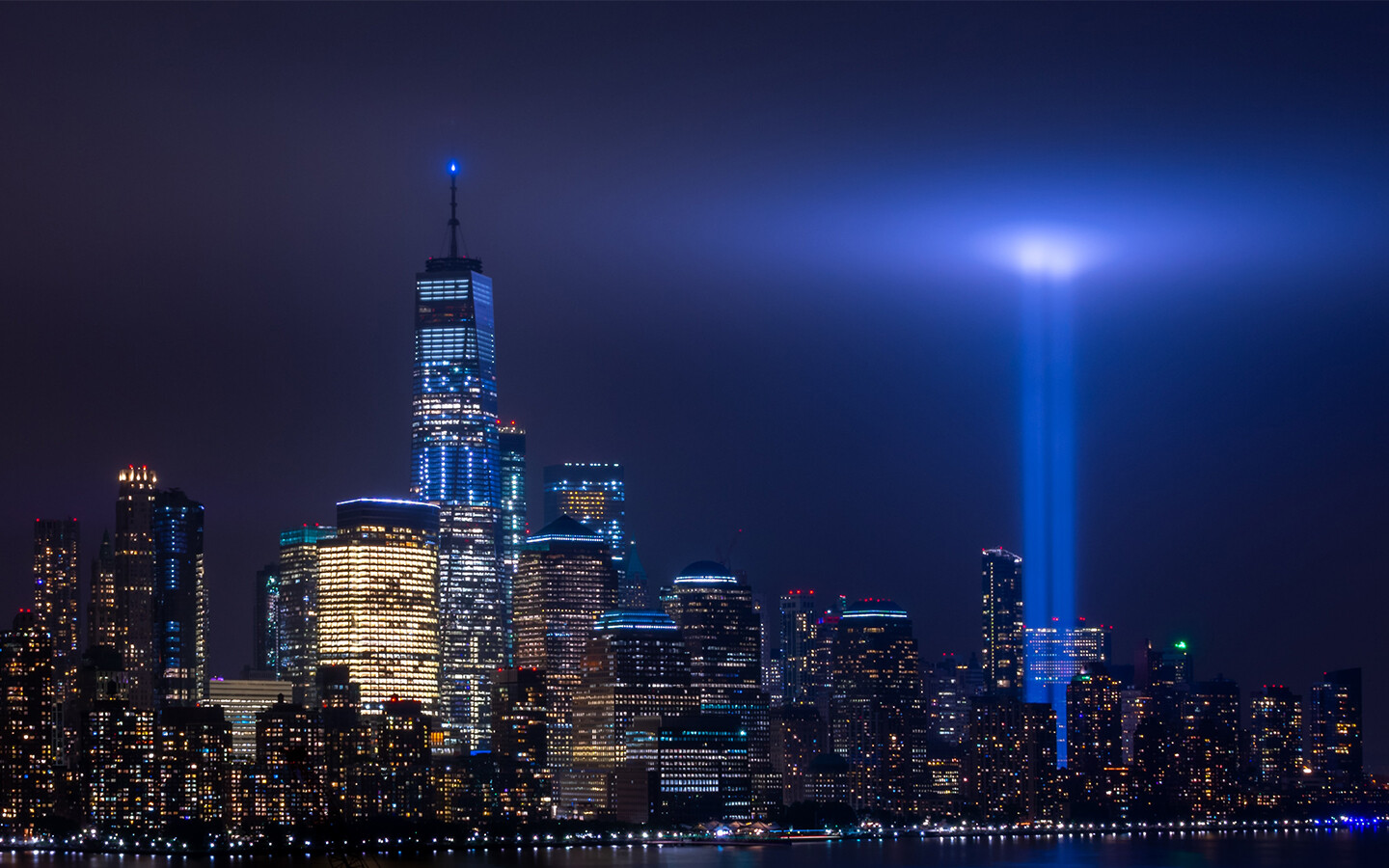 The most indelible memory of 9/11 happened here in San Diego a few days after the World Trade Center came down.

With the schools still closed, my wife and I took our kids, six and three years old, to SeaWorld. It was something to do. The day was eerie. People walked around for what was probably the first time since huddling down with family after the news, and we all seemed to be on edge.  We looked at each other. We didn’t speak it but we all knew we had shared something tragic together. We were all, in unison, trying to convince ourselves that we had to go on, that we couldn’t stop just because we had lost 3,000 of our countrymen. I remember it being hard to laugh. The kids, too young to feel the pain, wanted to have fun and giggle and joke around. I just couldn’t find it in me. I was too scared for them. Had everything changed? Would we ever be the same again?

Had everything changed? Would we ever be the same again?

We decided to have a seat at the Walrus exhibit where they had a show. If it was funny, it would take the pressure off us for a little while to be entertaining. So there the walrus was doing a trick with the trainer when all of a sudden a passenger jet from San Diego International could be heard way off in the distance gaining altitude and passing over us, engines roaring. It was the first day that planes were let back in the sky since the mandatory downing on 9/11. It was already thousands of feet above our heads; there wasn’t much to see.

But everything seemed to stop. Every one of the persons in that small amphitheater turned and looked up and simply watched. We seemed to hold our collective breaths. Was it going to be alright? Even the trainer and the walrus stopped. Strange as it may sound, it was an American moment. We were all red-blooded Americans at that moment, rooting other Americans, no matter who they were, to get where they were going—to get home to their families, to simply not die today.

On the way home, we got on the 5 freeway and traffic moved rather swiftly. We passed under overpasses with American flags and signs reminding us that we were all one. Just then, well up ahead, I saw people skidding to a stop along the freeway. We all slammed on our brakes. That’s when I saw scores of people running across. A crash had occurred ahead. Fellow Americans were in need of help. And everyday people were going to risk life and limb to give it. I couldn’t believe what I was seeing. I have come across many crashes on many roads, but I had never seen us, as a people, behave like that before. It was a beautiful thing.

Today we are a fractured people. Perhaps the only time we will ever be that united again will be after another tragedy to the American way of life. I certainly hope not. But it’s funny. I don’t often think about heaven. But I think I got a glimpse of it that day. There was no division. Think of it. Unison is a promise of heaven—united with the Father and with each other. How good that will feel. 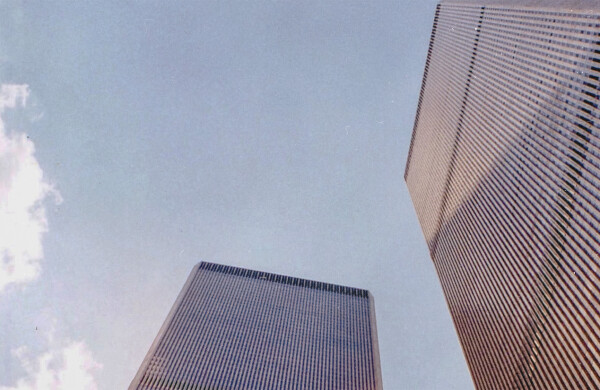