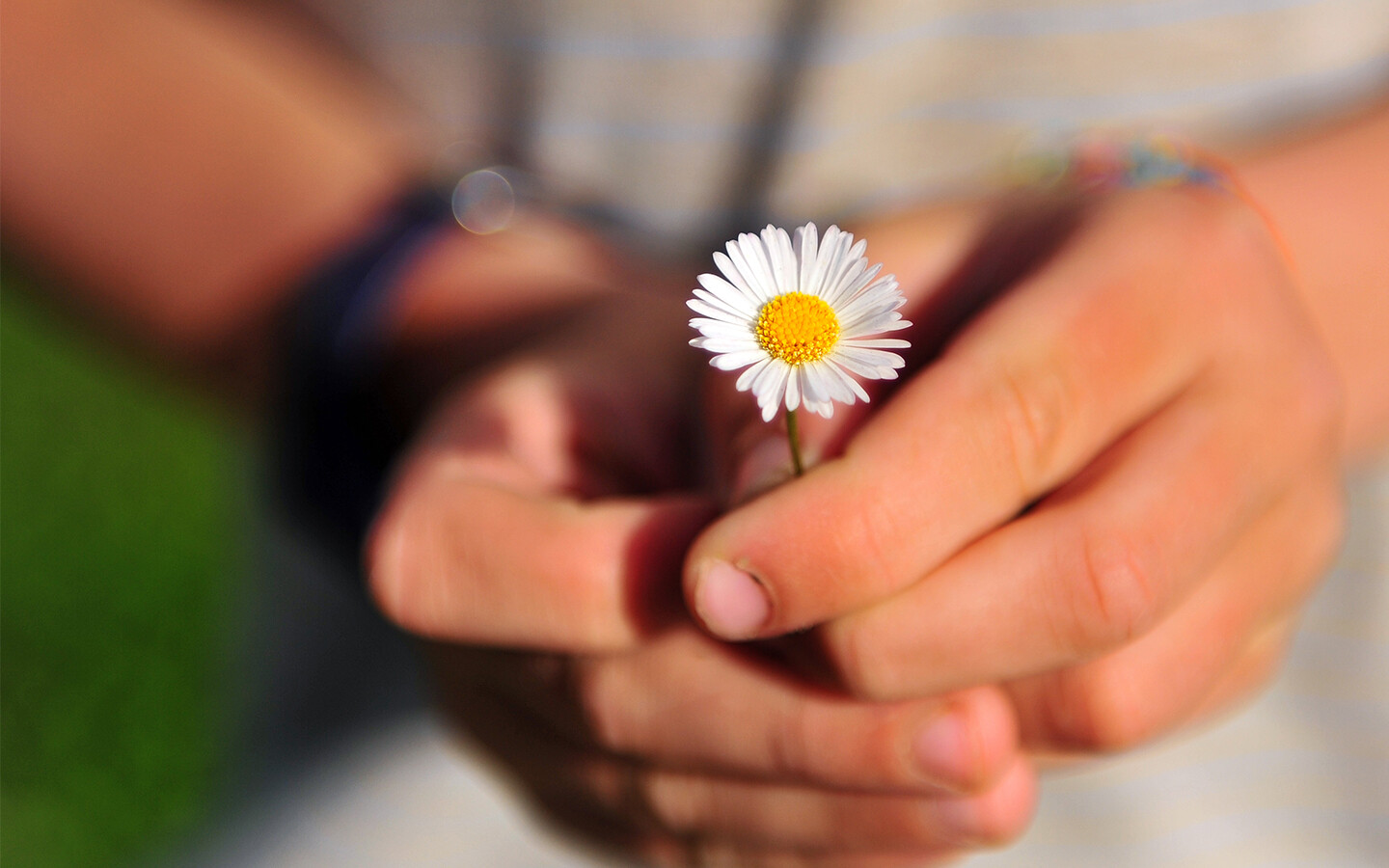 “It’s about honoring your neighbor,” I have said many times as I have talked about our pathway to racial healing. My book, The Third Option is all about honor: honoring the image of God in everyone you meet. Some may question my push for honor noting that Jesus was about love and grace and truth and forgiveness…but honor?

Take a look at the life of Jesus. He exemplifies honor at nearly every turn. As he broke the bread and multiplied the fish (in Matthew 14), with 5,000 hungry faces staring at him, he prayed and then instructed his disciples to direct the people to sit on the grass—and the food would come to them.

He could have made them come to Him, anxious lines of people, tired and hungry as they were, pushing their way to the front and waiting on painful feet. But that simply wouldn’t do. He honored them by not asking that kind of behavior from them. Can you imagine how odd and otherworldly it would be for a crowd of poor Jews who had to work hard for everything they got, to be served?

Can you imagine how odd and otherworldly it would be for a crowd of poor Jews who had to work hard for everything they got, to be served?

Remember when Jesus heals the leper (in Matthew 8)? Note that lepers were kept outside of the walls of the city to make sure that no contact was made with them and their highly contagious disease. Talk about literal walls of division! But the leper hears about the Great Healer that happens to be passing by and, not being able to stand his plight a moment longer, he rushes Jesus, with people standing near, to seek Jesus’ healing hand. Think of how the people must have acted. Seeing and smelling his rotting flesh, they likely skirted away in horror. Jesus could have turned and healed the man right then and there—from a distance. But he doesn’t. He does the unthinkable. He touches him. He honors the humanity of the man who probably hasn’t been lovingly touched in years.

Can you imagine what it must have been like for him to feel the warm, weighty hand of Jesus on his shoulder?

Then there was the Samaritan woman at the well (John 4). She was of a race that the Jews regarded as dirty dogs and would have nothing to do with. She was also a woman—a second class citizen in those times. She was a woman of questionable character, which is why she showed up at the well at the hottest part of the day—when she knew she’d be all alone and wouldn’t have to deal with the judgmental glances of others.

And yet when Jesus, a Jew, sees her, He talks to her and then asks for a drink of water… from her water jar! He takes her pottery in His hands and then puts it to His lips. He is validating her existence. He is honoring her humanity; He is saying she is not too dirty for Him.

In our day-to-day lives, we come in contact with so many people who are not like us—people that we dishonor by referring to them as ‘those people.’ But let’s honor them by changing that. Let’s use loving, honoring vernacular such as brother, sister, or neighbor. Jesus was all about honor. We must be about it as well.

Pastor Miles has written a book on racial reconciliation called The Third Option. It can be purchased where books are sold.