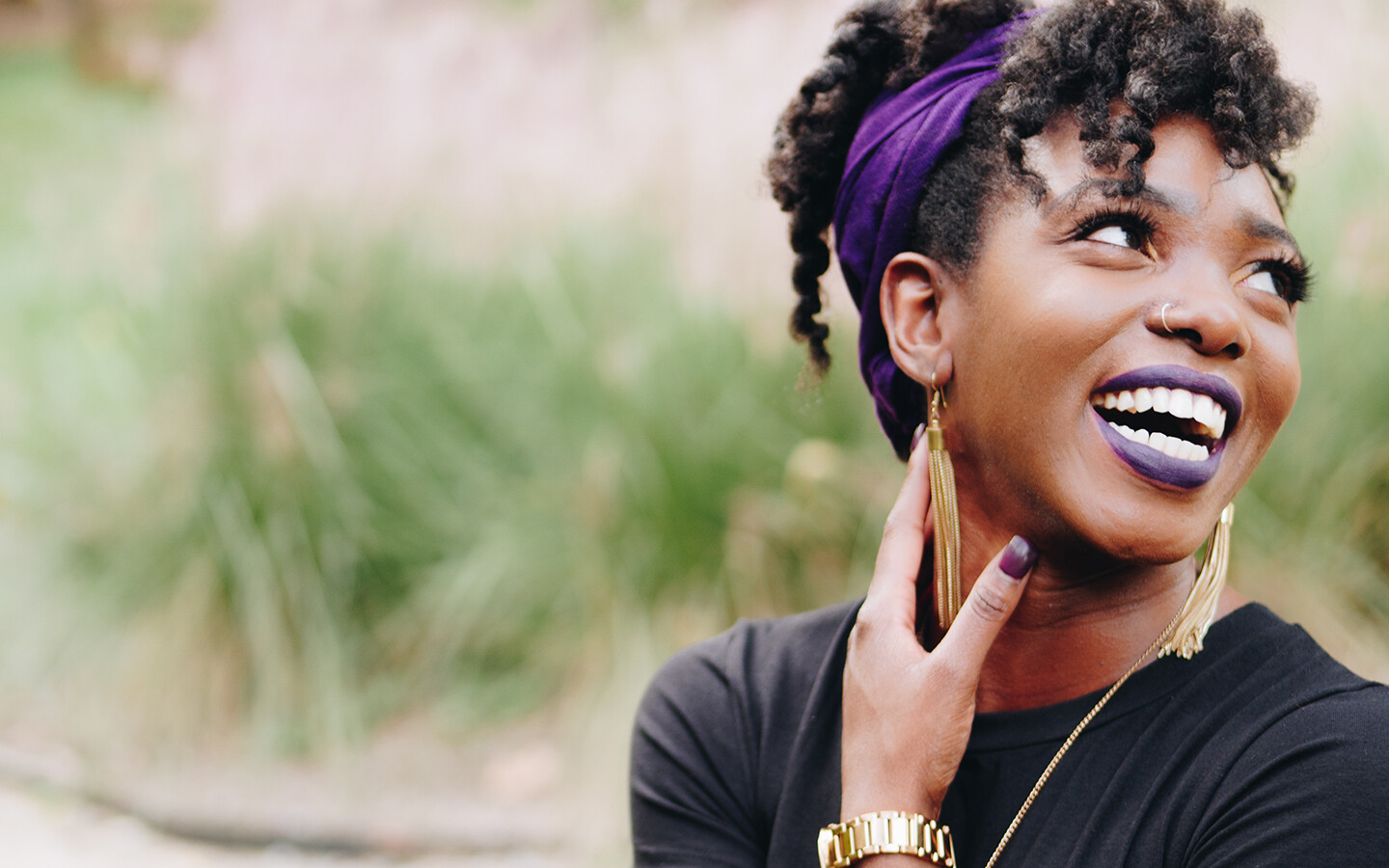 There is an often-used Christian term that I know some have grown tired of hearing. I must admit, I do wish another term could replace it at the top of the Christian lexicon for life without Jesus. But after being moved from foster home to foster home as a child, there is simply no other way to describe the sense of emptiness that had accumulated in my chest. If there was ever someone who had a “hole in their heart,” it was me.

In the meantime, I had a deep sense of sadness that everything, and I do mean everything, in my life was temporary. When you are a foster child, every time you are sent to a new home and family, everything you knew in the previous life is taken away—your room, neighborhood, school, friends, the kind of food you would eat, the rules of the home, the stores you would walk into—everything. It causes the most acute insecurities imaginable, especially for a child who has no way to cope.

Ultimately, after years of being passed around, I was adopted by a wonderful woman, and life slowly began to take on some normalcy. But the damage had been done. When I was first adopted, whenever we went somewhere together, I wouldn’t take off my jacket; I was afraid she would leave me.

I had to figure out who and how to be to get along in my new life with rivers of insecurities coursing through my soul. I never felt I fit in. But I did find that friends were easier to make the funnier I was. And so I began to create a brand for myself—the cut up. The more I would have them rolling in the aisles, the more faces smiled at me and the more I could push those insecurities aside for a time. Soon, being funny became my currency.

As any empty person will tell you, you’ll do anything to feel fulfilled. Now that I had attention, I could use my friendships to help quench my thirst for it. It was a flammable combination. I believed the lie that physical affection had something to do with love. No matter how hollow it left me, I kept at it, however, even opening myself up to some rather abusive situations. But I was a mouse on a wheel, and it seemed I had no way to get off.

As any empty person will tell you, you’ll do anything to feel fulfilled.

At the same time, I ran with the party crowd and became a part of that scene in earnest, drinking and getting high. It’s amazing how you can trick yourself into thinking that you’re actually having fun.

In time, I met a nice young man, married him, and moved from San Diego to Jacksonville, Florida, to be with his family and friends there. Growing up in San Diego as a biracial kid, what race I was never really crossed my mind. But once I walked into his world in Jacksonville, where everyone was black, it was the first time I was aware of my race. Even so, I had to win many of them over. Soon, however, I did, and I began to settle into this new life and enjoy the community.

But no sooner had it started that it was over. My husband cheated on me, leaving me once again, alone. The loss of him, his family, and that community was devastating. I hit rock bottom—back to square one, starting all over again, just like the little girl walking into a new foster home. My mother was incredibly supportive, but I was simply overcome with sadness.

I was working as a Residential Childcare Worker at a shelter when I noticed one of my coworkers had a smile on her face and a way about her that I hadn’t come across before. Everything about her seemed to be joyous. She was so kind and sweet that it was as if her reason for living, for working, for everything was different than mine.

When we struck up a friendship she told me about Jesus and how He would never leave me. All I had to do was ask Him in my heart. She didn’t shove religion down my throat but lived her life centered on Jesus. It made my heart beat a little faster just to think I could have a new life if only I could have what she had. I was so tired of being alone and sad and uncertain about every step. I went with her to church one night, asked Jesus in my heart, and sure enough, He has come and stayed. He was everything I ever needed.

Not long after, while attending Rock Church during its first years, I asked for a meeting with Pastor Miles, and I laid out my idea for a ministry. A big smile appeared across his face. It was an exciting, life-changing moment.

Today, I run the Rock’s Step Up Foster Youth Mentor Ministry. It exists to provide foster youth with committed mentors who will stay with them no matter where they may be moved—permanent fixtures in the lives of their kids. Jesus says, “I will never leave you or forsake you.” These kids need to feel that in their bones.

God has redeemed my troubled youth to bring me here now, to this place where I can help kids who are just like how I was. I know their plight all too well. The feeling of loss, hopelessness, and isolation can be too much for their young frames to uphold. We simply have to be there for them. Step Up is now 14 years old and every day of making that kind of difference has been a joy.

But there is one more turn to my story. Remember the coping skill I developed called humor? I now tour churches, Christian conferences, and comedy clubs doing clean standup comedy. It is just so remarkable that God has taken my painful past and redeemed it for His glory and purpose. How grateful I am to be His, and how joyful it is to be used. I’m living the gift.

28 And we know that all things work together for good to those who love God, to those who are called according to His purpose.