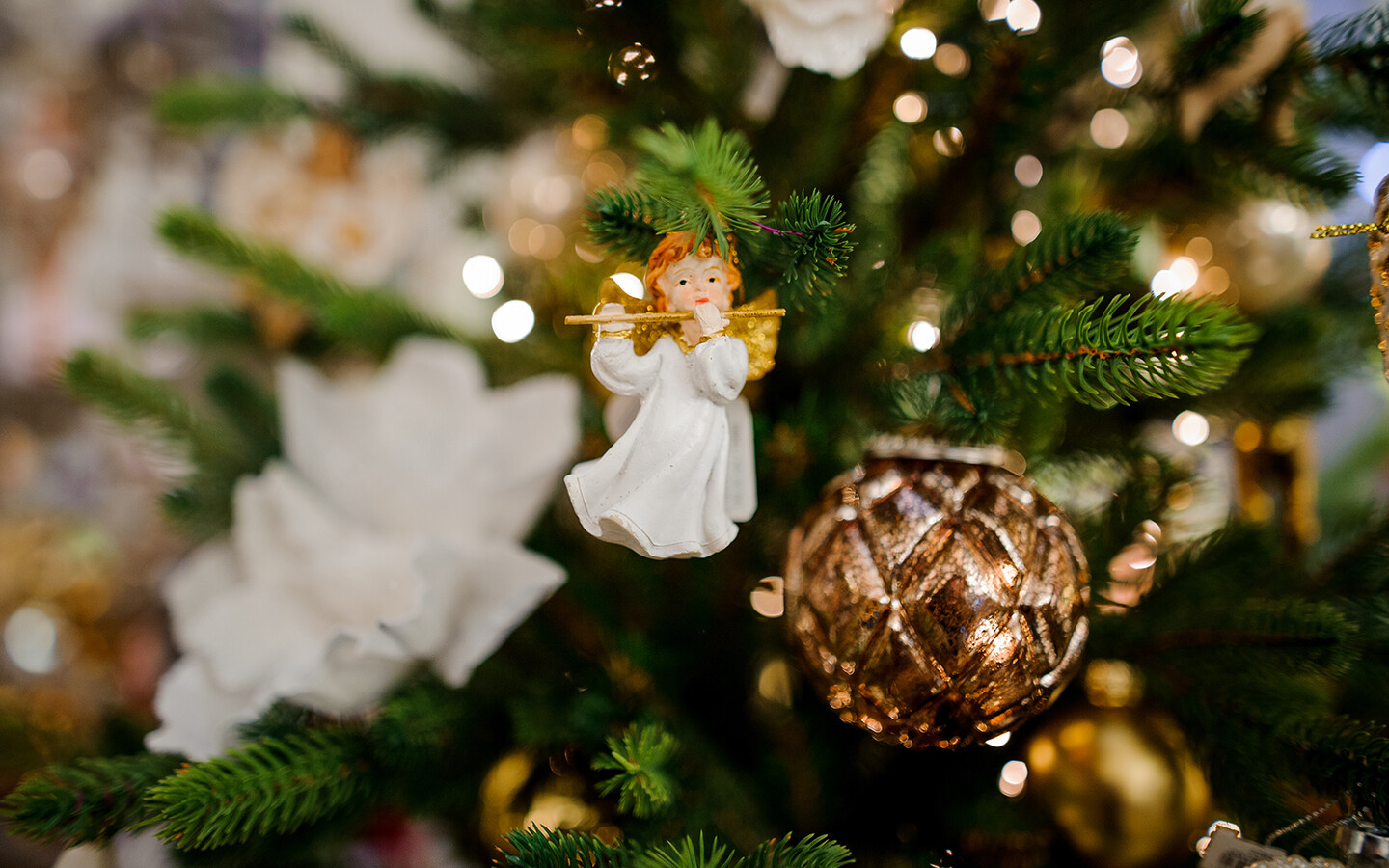 Why the Angels Sang

When my kids were young, I took them to a Christmas Eve service hoping that the Christmas songs that we might sing would help ring in the glory of Christ’s birth, just the way the carols had for me when I was a little boy. Of all the endless hours I spent in church as a youth, Christmas, when the songs were sung, was the time I enjoyed most.

And so there we were singing song after song as the band played among low lights and lots of Christmas décor. It was a really beautiful time. As we sat down to hear a few words from the pastor, I remember feeling so good about my decision to pull the kids out into this cold night, away from their TVs and computer games. This was Christmas, after all. We couldn’t treat it like just another night.

“I love to hear everyone sing Christmas carols,” the pastor said.

“Indeed,” I thought to myself.

“It reminds me of the Scripture’s account of the night that Jesus was born; how the angels, so filled with excitement, poked through the barrier between heaven and earth—for just one night, to fill the sky, east to west, and sing Glory to God in the highest. Peace on earth. Good will to all men.”

“Hmm. Passing the realms between heaven and earth,” I thought, “I hadn’t heard it put that way before.”

“But let me ask you a question,” the pastor continued. “Why do you think the angels sang out that night—because another religion had appeared on earth (religions were springing up all over the place in those days)?  Or was it because sin, and the separation between God and man had just been dealt a death blow? No, the angels didn’t celebrate another religion. Because of Jesus’ birth, they celebrated the anti-religion—the relationship between God and man forever, amen.”

“But let me ask you a question,” the pastor continued. “Why do you think the angels sang out that night—because another religion had appeared on earth?"

On the way home, I couldn’t contain myself. I was bursting with excitement over the chance to point out the glory of the pastor’s words. Neither of my kids could match my excitement, but that was okay then, and still is. Because, just like I have every year since, I will remind them.

But while I was in church that night to sing, I got something a bit different; I was reminded of why we sing. In the skies above the shepherds, the angels crowded shoulder to shoulder to sing praises to a baby, who by His entry into the world, broke the barrier between God and man, and created the obsolescence of sin, and became the answer to the failure of religion.

That is something to sing about. Joy to the world.