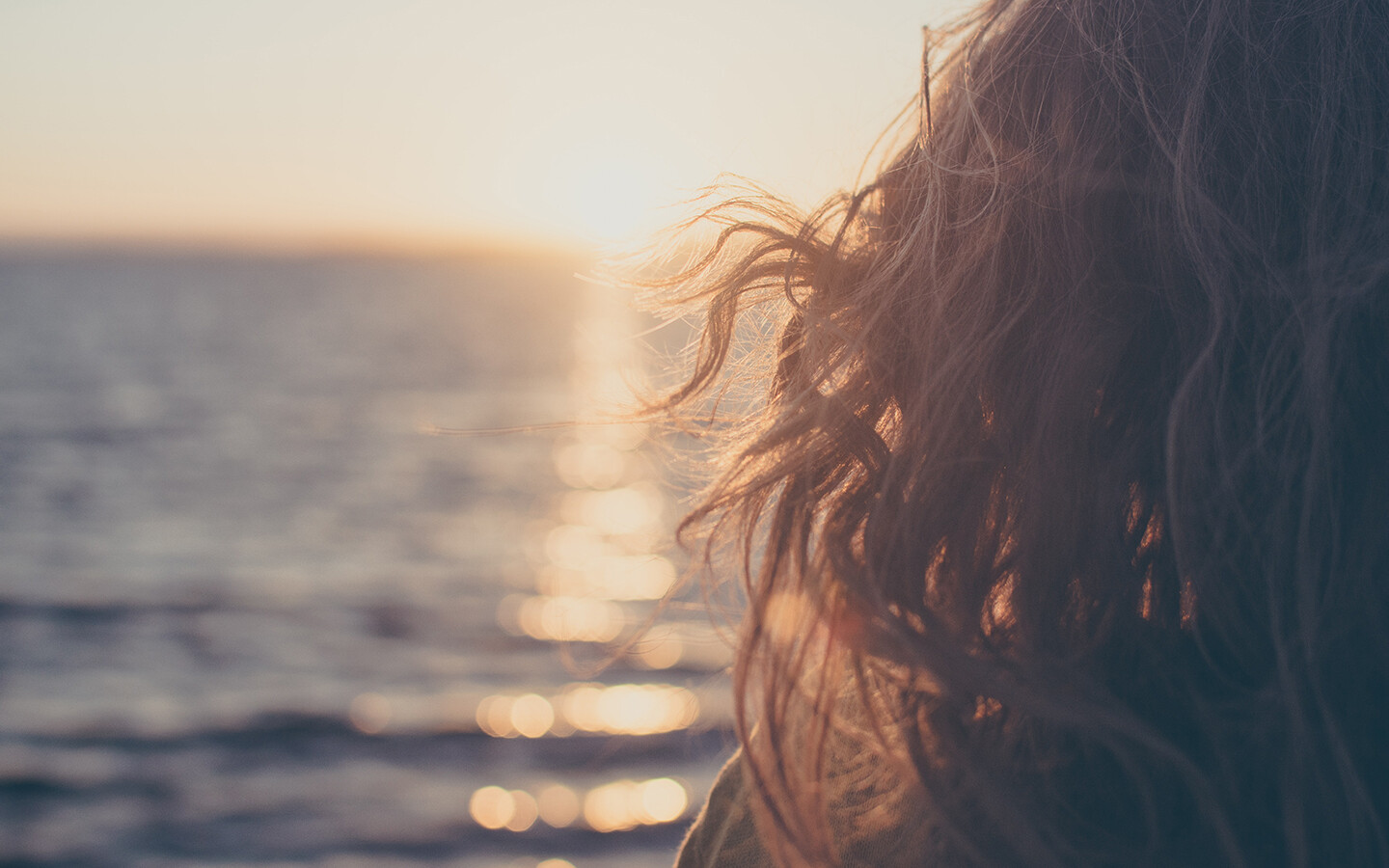 Down to the Penny

In 2013, God set in motion a plan for me to relocate to San Diego. I had no idea what He was up to but I knew it was a call I had to answer. As I prepared to move in the spring of 2014, I paid off my debt and put a couple grand in savings. It felt good.

When I arrived in CA, I didn’t have full-time work waiting for me. I had this feeling my life was supposed to be different here and I didn’t know what that meant yet. I just knew I wasn’t supposed to re-create the life I had back east. However, as you can imagine, it didn’t take long for my financial situation to reverse. In a little over a year, I accumulated over $20,000 in credit card debt. Without a proper income, it was hard to make ends meet. But somehow, I never felt like giving up and moving back home. I knew I was here for a purpose, which in time would be revealed.

In 2015, as I was looking for additional work to supplement my income, God began to reveal His plan. He opened a door for me to work in a brand new field doing something that was absolutely, perfectly suited to me. As my income in this position grew, I was able to stop using my credit cards and began paying them down. What a relief! I was back on track.

Fast forward to July 2018. I’m making the last payment on my credit card. The debt is finally paid off. I am so excited! Then, out of nowhere, the amazing job opportunity God provided for me a few years before came to an end. No warning. Because I was paying off my debt, I hadn’t had time yet to save a significant emergency fund to cover this kind of thing. I was back to not having enough income. But I had to believe that the God who gave me this job opportunity also knew it was going to end when it did. He was not caught off guard. He was still in control. So I continued working in the same field for myself. Times were again tough financially as business ebbs and flows, but I never felt God say, “Leave this and go take a job somewhere.” So I kept at it, working hard but just keeping my head above water.

He was not caught off guard. He was still in control.

Suddenly, I received a call from my mom asking how I’m doing financially. She told me she had a CD that renews once a year and at that time she could take out the money, or roll it over. It was renewal time, and she was offering me the money if I needed it.

“Well, how much would I receive?” I asked her.

Normally, I would have felt guilty about taking it, but on this occasion, I felt like God was making His intention to provide for me abundantly known. That while there was this bump in the road, He would get me over it so I could continue on the path He set before me.

I still have a little bit of debt from that low period. And I’m on schedule to be debt-free again soon. But I know that my God is not intimidated by our financial situations. He has plans for us and even when things go sideways (whether of our doing or others), His purpose and calling are still there. He will see me through to my last debt payment again, just as He did before. I will continue to look to Him for guidance on my business and feel confident about it.

I think that’s what the $2000 was all about. He could have given me any amount of money, but He didn’t. He gave me exactly what I needed and always will.