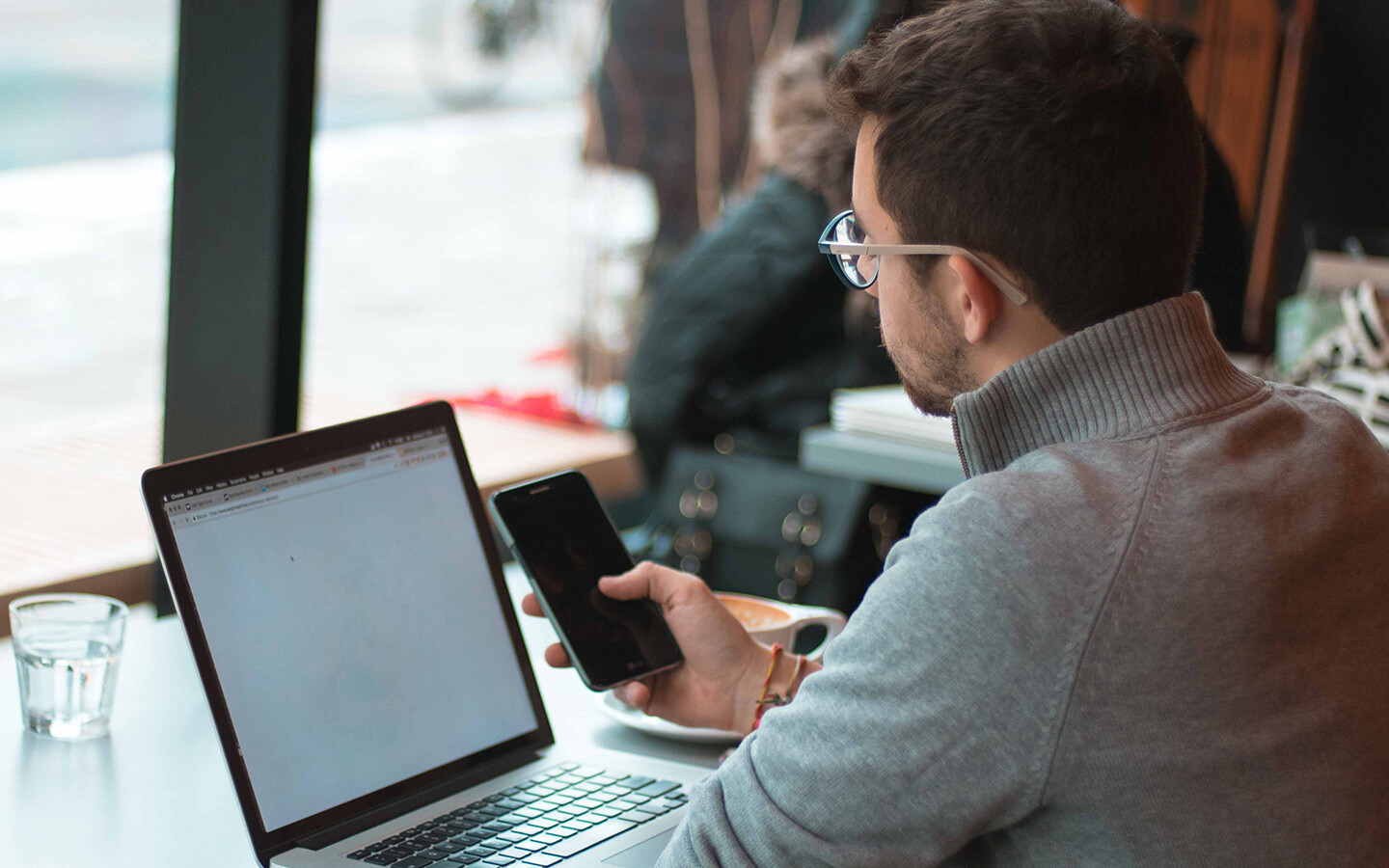 I have been a salesman for more than 30 years and have had many jobs. It means that I have lived through many awful periods of gripping fear because for nearly every job I’ve had, it has been the result of a layoff or a firing. In an up-and-down career, the downs have been exhausting.

Of course, when you’re young, losing your job is a lot like getting a vacation. You can take a few weeks off before pounding the pavement again. But once marriage comes, and then kids start showing up, the pressures mount and multiply, like adding 50 lb. weights to each shoulder. You look at those little eyes just atop those chubby cheeks and you know you’ll do whatever you can to make things right. And so you try, you pray and cry in secret. You tell yourself you’re a real jerk for not trying harder at your previous job, for not getting to work earlier, for not reaching your quotas, for not getting a more advanced degree, for not sucking up to the boss more, for losing accounts and losing your cool. “Loser,” you call yourself. “Good for nothing.” You question what’s really going on in your wife’s mind—if she’s tired of dealing with your failures, and if she might be harboring regret that she hitched her wagon to you.

The pressures mount and multiply, like adding 50 lb. weights to each shoulder.

The bank account gets low and so does your confidence that God will bail you out.

But then God breathes life into your predicament and brings you to your next job. And once again, you’re employed. And you get on your knees and thank Him for His faithfulness and marvel at His provision.

And then you get to work.

But of course, the next economic downturn or poor performance comes, and once again, you’re back in your room feeling like you let everybody down, and you're just hoping and praying that God hasn’t forgotten about you. And fear grips you. But that’s just until, after a few frightful months, God makes a way and once again, and you’re back in action doing your thing and earning a living.

Two months ago, I lost another job. For six weeks, I had no clue of where I was going to get my next paycheck. I’m older now, nearly 60 years old, with a head full of very grey hair, and a son who’s depending on me to get him through college. But it happened, it finally happened. I didn’t panic. In fact, I felt peace. I felt strong, as if lifted by God’s right hand. I was buoyed by this: God has never forgotten me in the past. What makes me think He will forget me now?

God has never forgotten me in the past. What makes me think He will forget me now?

God never changes. That is an immutable characteristic that He touts about Himself—the unchanging God. And so, it begs the questions: If He was the kind of God who remembered me in the past, could He be the kind of God who would forget me today? A resounding no.  I am on His mind. He’s thinking of me now. Period. Done.

I may be a little slow. It would have been nice to be at this point a long time ago. But I’m glad I finally see the truth. Oh, and just like He has done before, God orchestrated a conversation with an old friend who knew somebody who knew the owner of a company, and he had his cell number. One call led to two and suddenly I’m having a phone interview with the owner, and he says the words everyone wants to hear. “When can you start?”

The cycle completed itself again, only this time without my fretting and doubt and self-condemnation. Finally.

A married couple learns an important lesson on finances: money is a prison
Read More 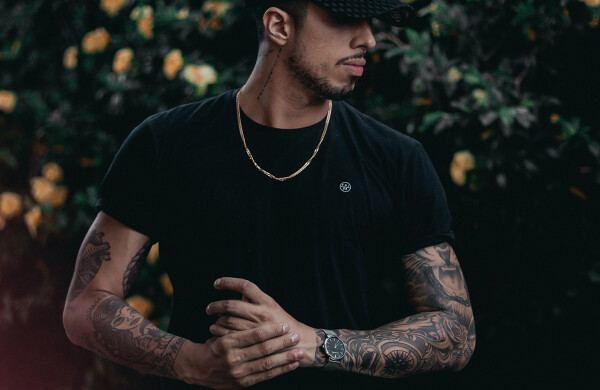