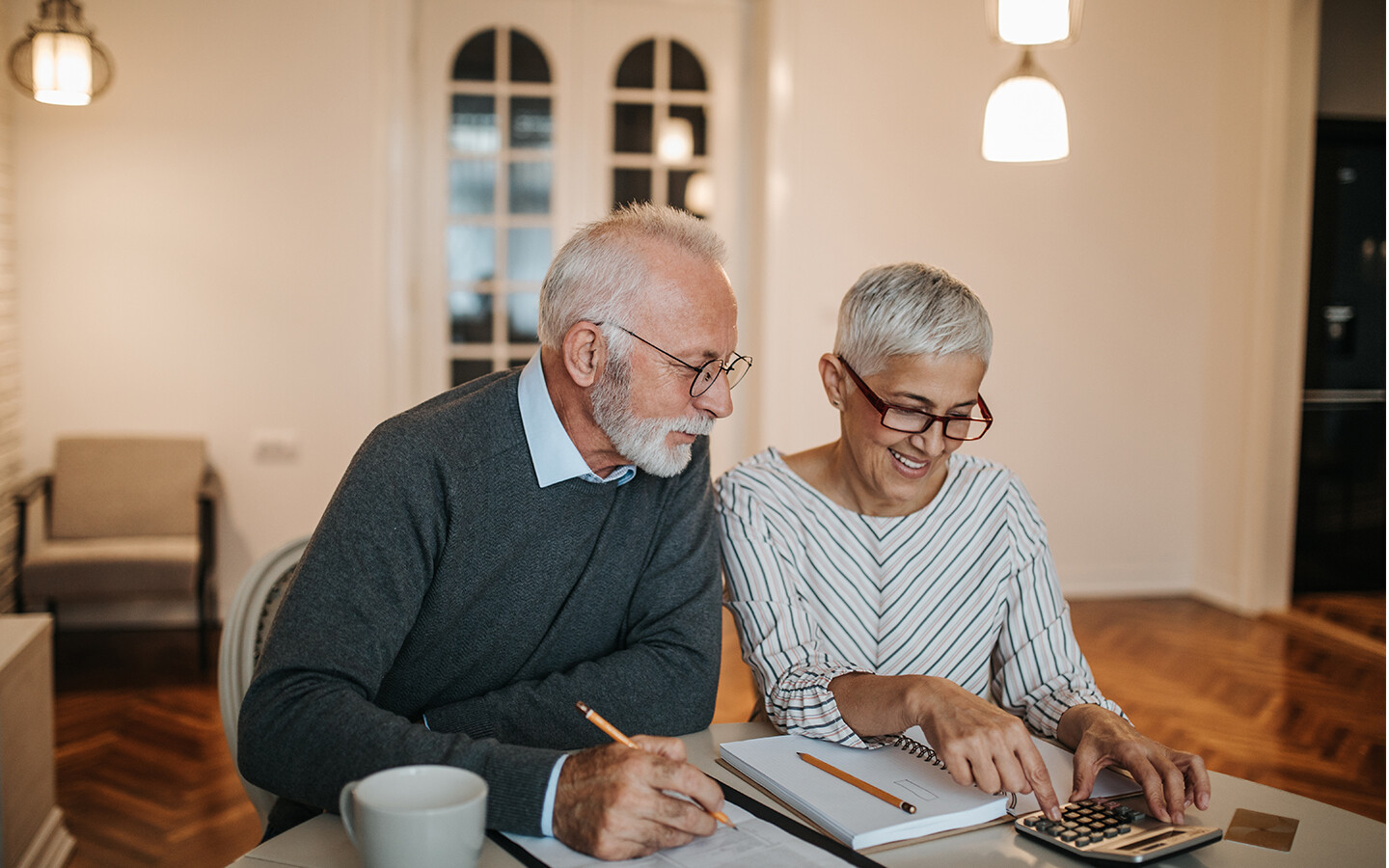 Financial Freedom Has Little to do with Money

One of my earliest memories was observing my mom and dad always stressing out over money. I remember the bills spread out across the kitchen table and my mother looking like an army general planning her attack. As a young boy, none of it made sense to me. It seemed that we always had so much stuff. There wasn’t anything that I needed that I didn’t have. But money—the problem of never having enough—was a main topic of discussion, and even when it wasn’t being talked about, it still seemed it was in the air causing strife and forcing dad to take on multiple jobs. Therefore, it had a profound effect on me. Both their pain and their love for me, lit a fire in me to end this cycle of stress over money.

So I set out to become a pro at money, getting a B.S. in Business  Administration with an emphasis in Finance from San Diego State, and went into banking. I felt good about my future and my earning potential, and most of all, I felt good that I wouldn’t end up like my poor mom and dad; always feeling so pushed down.

I got married and when my wife and I had a couple of kids, I found myself wanting to provide the best for them, whether it was a bigger space to live, or a mini-van or having things of quality around the home, we spent money motivated by all good things—love of family. Sure it got pricey, but I was making decent money.

I was doing everything I knew was right as a conscientious dad and husband and yet I couldn’t see that I had fallen into the exact same trap as my parents: I was $45,000 in debt. I couldn’t believe it. I was an educated, upstanding citizen who had committed my life to Christ; a person who was doing everything I could to sidestep the pitfalls of my parents—and still, I was neck high in debt—just like they were. How in the world could I have ended up here?

I began taking Dave Ramsey’s courses to apply biblical principles to my finances in hopes of getting out of debt, and when I began attending the Rock, I continued with the RFL  (Rock Financial Life) course. In just 18 months, I was able to wipe out the debt, but that was only part of the joy. I learned things about finances that I wasn’t taught in college or by being a banker—and it was truly eye-opening. It starts with this question: Why are so many Christians shackled by money woes?

Most Christians believe their money is theirs. Even those who tithe often believe that 10 percent of their money is God’s and 90 percent is theirs to do with what they want. But the biblical principle about money is something quite different: All of it is God’s.

To accept that intellectually is one thing, but to receive it deep inside is quite another.  Once a person begins to embrace that they are a steward of God’s money and not just a mere spender of their dollars and cents—guided by the influences of culture that tells us we’ll be a more fulfilled person when we have X, Y, or Z product—everything changes. Purchasing changes. Fulfillment changes. Contentment changes.

And financial freedom is suddenly a possibility.

It is subtle, almost imperceptible, deep down core-level stuff and nearly impossible to do on our own. We need each other; we need the help of the body of Christ. Otherwise, our spending is killing us—and debt, and pressure, and stress is inevitable.

Enroll in the next RFL course, and you will begin to see that financial freedom is not a financial position, but a heart condition. It’s all about freedom. Didn’t Jesus die to set us free?