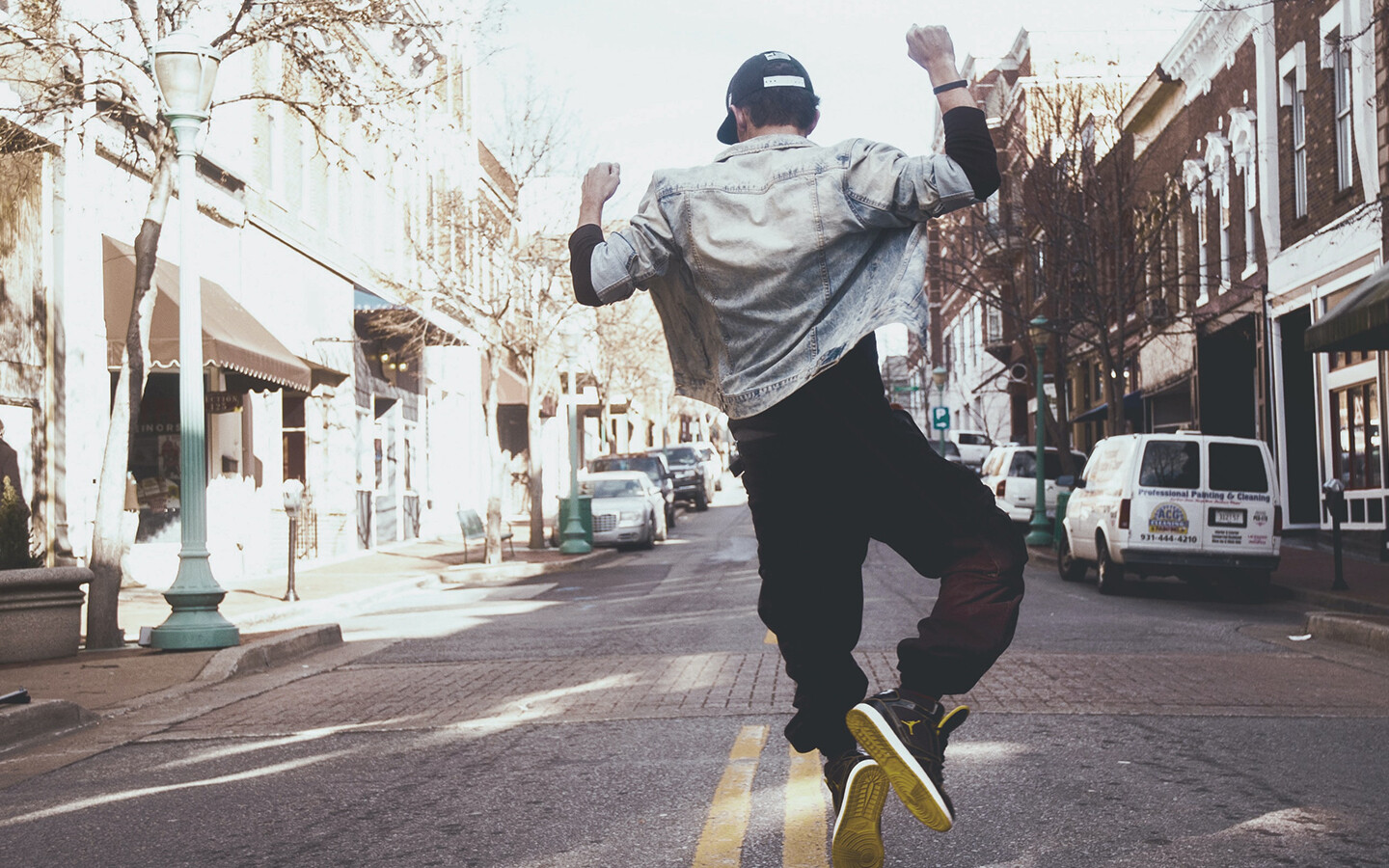 How to Know You're the Invalid

I attend an rGroup on Wednesday nights and have let them know how I am fairing. You see, I have been rather beaten down by a trial lately.

They have rallied to support me and I am very grateful for that. But every Wednesday night when they will ask me how I’m holding up and what is the prognosis for better news, I tell them: Things are bleak. The situation has not changed and shows no signs of improvement. It’s just the truth, the way I see it, and I see no reason to sugarcoat it. After all, don’t people want me to be real?

I was reading through John 5 recently and came upon the invalid by the pool at Bethesda—the crippled man who had been sitting there for 38 years, waiting by water that, when stirred by an angel, contained healing power—at least that was the belief of many Jews in Jerusalem at the time. Jesus walks up to the invalid and asks him, “Do you want to get well?” To which the invalid responds not with a yes, but with, “Sir, I have no one to put me into the pool when the water is stirred up, and while I am going another steps down before me.”

At that, Jesus heals him.

I remember feeling very sorry for the invalid that he was so broken by his infirmity that he lost 38 years of his life to it, but grateful that Jesus healed him and gave him a new start.

It just so happens, however, that at the same time, I was also rereading one of my favorite stories in the Bible—the account of David and Goliath in 1 Samuel 17 when I came across something that pushed me back in my chair. In two places, when David speaks, it is bursting with the exact opposite energy of the invalid.

David said to the Philistine, “You come against me with sword and spear and javelin, but I come against you in the name of the Lord Almighty, the God of the armies of Israel, whom you have defied. This day THE LORD WILL deliver you into my hands, and I’ll strike you down and cut off your head. This very day I will give the carcasses of the Philistine army to the birds and the wild animals, and the whole world will know that there is a God in Israel. All those gathered here will know that it is not by sword or spear that THE LORD SAVES; for the battle is the Lord’s, and HE WILL give all of you into our hands.”

“Oh no!” I said as I remembered back to my mealy-mouth answer that I had given my Bible study. “I’m the invalid! I’m the one who speaks weakly, as if I don’t believe in the power of God or that I even have a God. I do not speak with victory—but with resignation and defeat.”

And to think that just a couple of days before, I felt sorry for him!

God calls David, even when he was just a boy, “A man after My own heart.” What a heart full of victory David had. It made me think that perhaps the reason why Jesus healed the invalid was not because of his answer to His question, but in spite of it.

I have a new answer for my rGroup the next time they ask. It will start something like this: MY GOD WILL…