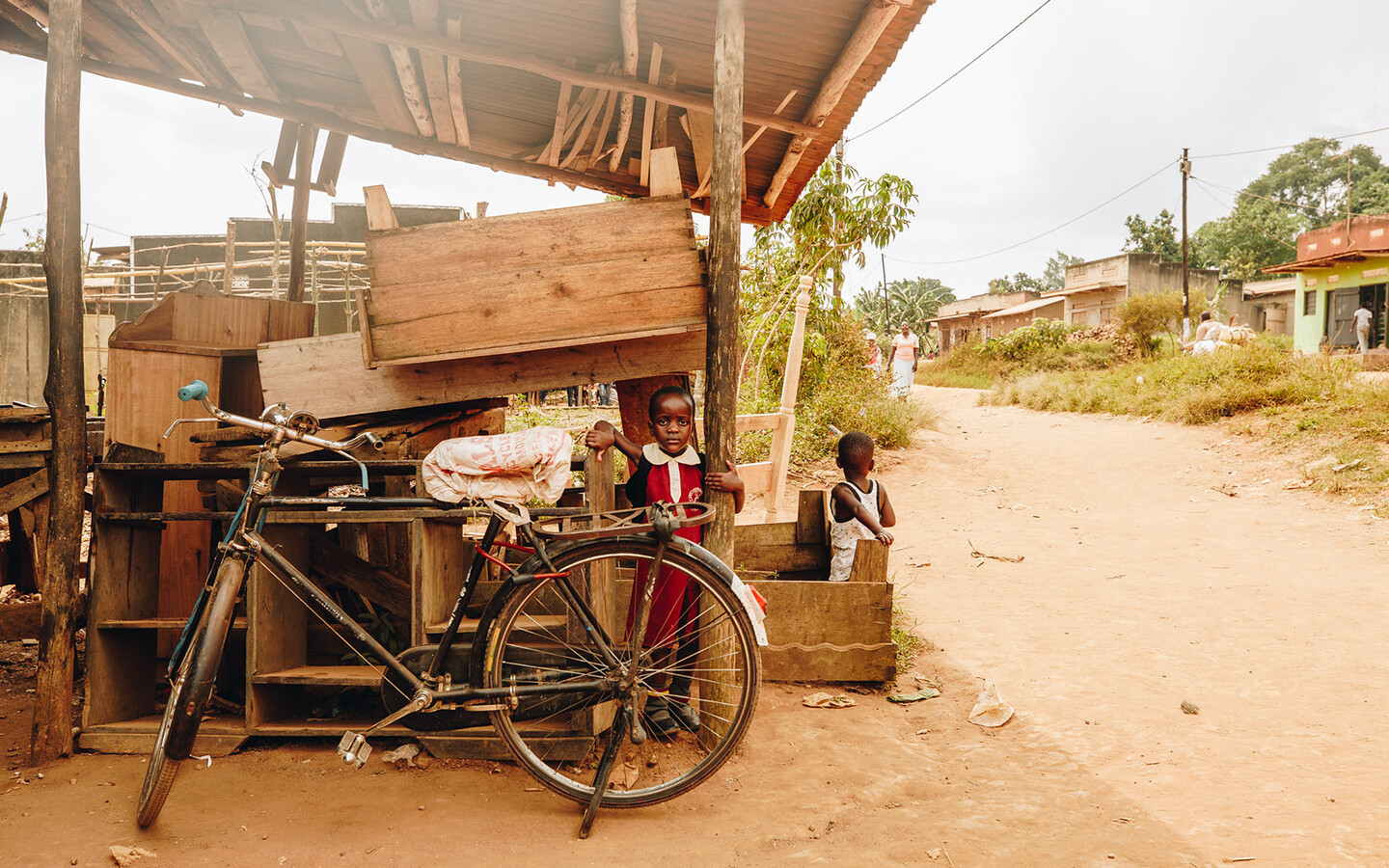 Trash was strewn everywhere. Here in this third-world country, where the people had almost—no, take that back—no creature comforts of any kind,  it seemed odd to have so many discarded items from a modern society lying about: a washing machine. A hub cap. A camera case.

How did they get them? What were they planning on doing with them?

The only thing they had in abundance here in this African countryside was heat and dust. Food was scarce. Water was scarce. Education and medicine were scarce.

The only thing they had in abundance here in this African countryside was heat and dust.

Mick was a young pastor who had heard about the plight of these people and had joined a mission trip to bring aid and the loving hands and feet of Jesus—to play with the kids and bring medicine and comfort to the adults. He looked forward to bringing hope to a hopeless situation—a downtrodden people. The flight was long, and it cost shots, convenience, and a lot of money, his and his family’s and friends’. But it was worth it. These people needed the hope and Bible teaching that Mick and the team were prepared to bring.

As the afternoon grew late, it was time for the people to welcome the team into a tiny building they used as a chapel.  It was four crude walls, a ceiling, and nothing more.

Mick stepped inside and sat upon a folding chair in the back which was no more than 30 feet from the front. The people from the village crowded in, and as they did, the pastor stepped to the head of the church and began to wave his arms. Drums began to thump, and the people sang out—only to call it singing does not do it justice. The people of that village praised God with a fervor and volume that made Mick’s eyes peel back. Their voices sent their praise and emotions skyward louder and louder still as if that is what their bodies were created for. Each person was an engine of worship, and it was pedal to the metal.

Each person was an engine of worship, and it was pedal to the metal.

Mick couldn’t believe what he was witnessing. He had never heard anything like it. “What’s going on here?” he said to himself. “They have nothing and they are praising God like this?”

He leaned back and looked through a hole in the wall to see an emaciated stray dog rummaging for something—anything to eat. Then he looked at the people singing out in praise.

“Why?” he caught himself asking.

It was then that he realized that while he had come here to minister to them, they had just given him one of the most significant gifts of his life. He realized that his praise to God was inextricably tied to what he had, what comforts were afforded him. “If I lost everything,” he thought, “if my life was anything like theirs, could I muster this kind of praise?”

He knew he had a long way to go to reach their level of worship. Because there in his heart, he knew the answer was no. To these people, God and God alone was enough.