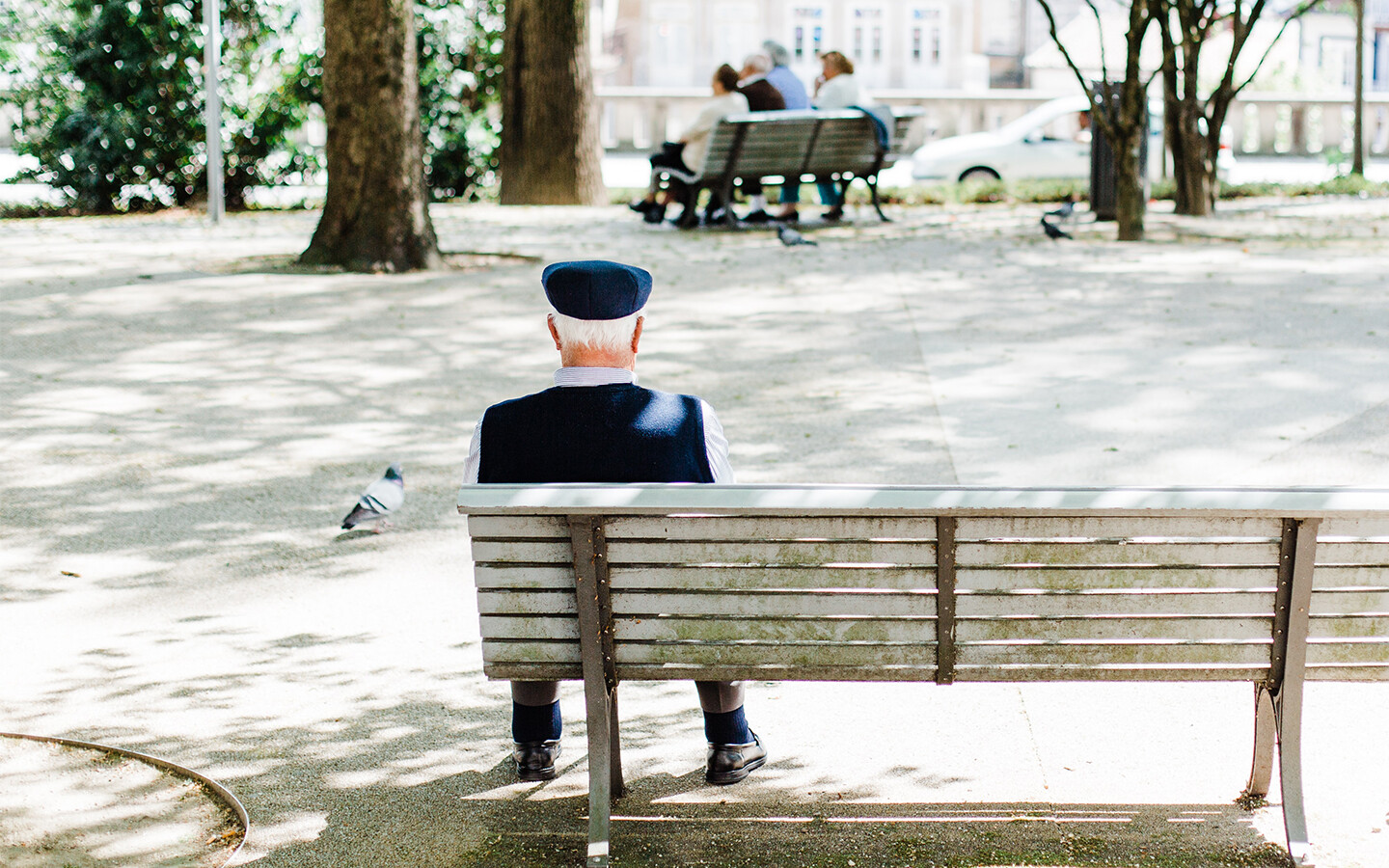 I was watching a TV show about the curators of the Titanic exhibit featuring real artifacts from the actual ship that went down in 1914.

One of the curators held a vile of perfume in front of the camera remarking that it was found on the ocean floor; a former possession of one of the many wealthy ladies on board that fateful night. He talked about the day that he took the vile in his hand for the first time and how he opened it up to see if there was still perfume inside. There was.

The memory of that day moved him as he talked to the camera. As he recalled, opening the vile sent the fragrance wafting into his nostrils. Suddenly he was choking back the tears.

“Why does it hit you so hard?” the interviewer asked him.

About this time Pastor Miles was prompting the Rock to step into the lives of others; to contribute to bringing the hope of Jesus to the community. He also cited some statistics about the city of Point Loma. One, I recall, had to do with the number of senior homes in the area.

“The elderly,” I thought to myself. “What could I do to help them?”

On two separate occasions, I decided to ask an elderly person a question about their past, just to see if they might enjoy talking about themselves. One, I asked, “So what did you use to do on Sundays after church?” The other question was, “What do you remember most about your dad (it was nearing Father’s Day)?”

What came next from these old folks was a stream of excited storytelling that had sat dormant and forgotten—lying on the ocean floor—for all those years. It was as if none of the stories existed until someone poked around. What had essentially happened, was that all those memories, along with the people that inhabited them, had come back alive—just like the deceased from the Titanic did when the perfume was set free. It was actually quite thrilling for me. Judging by the heartfelt thanks I received, I think it was thrilling for them too.

Sometimes doing something for the kingdom of God simply takes a small gesture, like asking a good question.

If you’d like to join a ministry to the elderly, the Elderly Care Ministry may be a good place to start. https://www.sdrock.com/ministries/elderly/