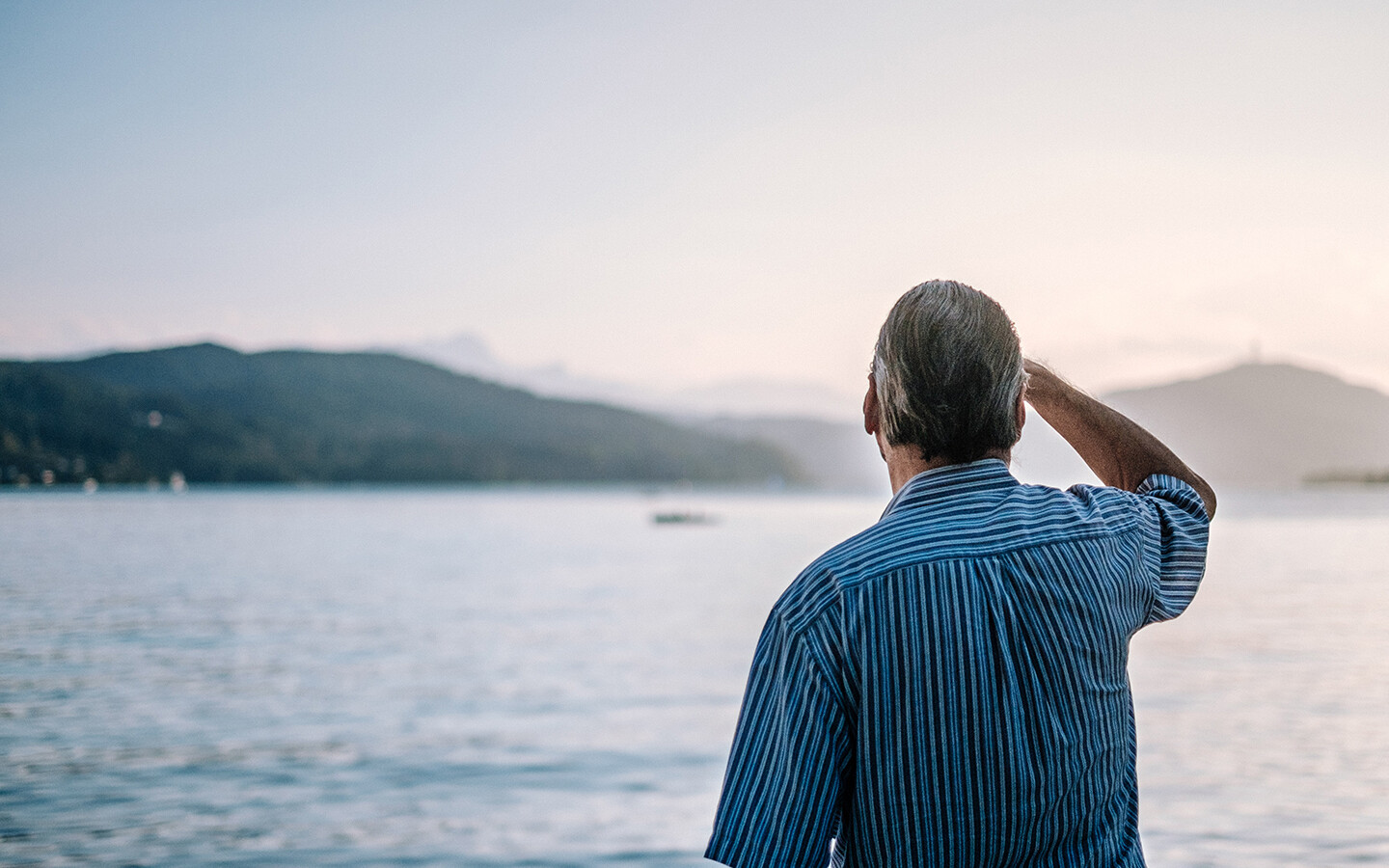 It’s amazing how such a brief meeting with someone can change your life. That’s what happened to me when I was walking around NYC with some friends. They came across a friend of theirs named Mako, and stopped to chat. I didn’t know him so I kind of stayed off a bit to let them catch up.

In time it was clear that this was not going to be a quick little hello, but that their conversation had turned into something much more involved. As I stepped in closer, I could hear that things had gotten deep.

Just then Mako said something that has stayed with me for many, many years. I have told it to myself and to many others over the past three decades to help bring sanity and hope in the darkest of times. In so doing, I have forgotten Mako’s exact words and have frayed the edges of what was otherwise a beautifully expressed look into the security found in a life with Jesus. But it went something like this:

When your mind wanders to the past, Satan is there to tell you you’ve blown it and made a shambles of your life.

When your mind wanders to the future, Satan is there to tell you you don’t have a chance of not getting in your own way and screwing up your life. You’re too dumb, weak, and sinful to make it.

But it’s in the present—that’s where Jesus dwells. And it’s there that Satan cannot touch you.

I have had many long nights of the soul, nights when I have thought my life had lost all its value and that my feeling of worthlessness was going to be my sentence until the day God decided to relieve this world of my presence. It wasn’t until I heard Mako’s words that I realized how much I contributed to my own nightmares. My mind seamlessly shifts from my past to my future where the devil has outposts and waits for me with words of condemnation.

But if I can just stay present with Jesus, thinking of nothing more than the now, I can actually feel His loving arms and sense His grace-filled words: I’m with you, my child. Nothing else matters. Don’t let your mind drift. Just stay with Me now. These words. This gaze. My arms hold you now. Just rest in them.

When Jesus said, “Therefore do not be anxious about tomorrow, for tomorrow will be anxious for itself (Matthew 6:34), He was asking us to guard against the mind-drift and the perils that lay ahead. It’s too bad I never took them to heart before. That is why I am so grateful that God spoke to me through Mako that evening. His words have been a fire I have warmed my hands to on many cold, cold nights.

“Many of us crucify ourselves between two thieves – regret for the past and fear of the future.” Fulton Oursler, American Journalist (1893-1952)