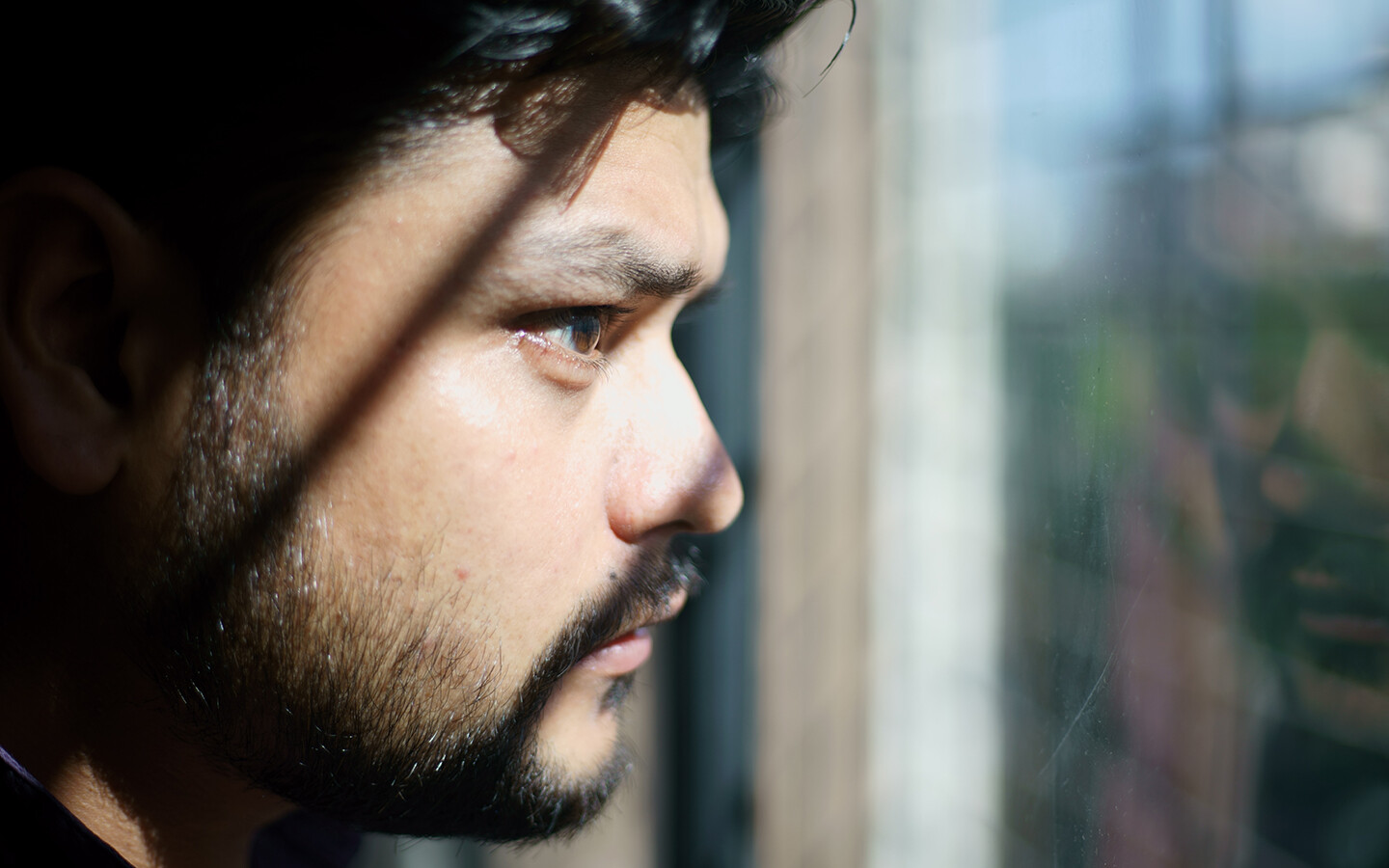 One could say Marvin was busy doing his job, but that might be a bit of an overstatement.

As a member of the Rock Security Team, he was on the third floor watching the entrance to the corporate offices for his Sunday morning shift, just as he had been assigned. He would have rather been doing anything else. It was far too quiet and lonely of a job—to sit and watch—especially after all that had happened lately. It left him with too much time to think about all the ways his life was not coming together. And he had made this morning worse by curtly telling his fiancé just before the service began, that she couldn’t have his credit card so they could tithe and keep their commitment to Pastor Miles’ 90-day challenge.

His fiancé went to the sanctuary feeling bad about their unhappy parting. She was also feeling a little bugged that Marvin was losing faith in God’s promise to bless tenfold those who will trust Him with their money—and tithe 10%. For Marvin, it left him alone on the third floor, feeling guilty, sad, disappointed, lonely, and like he had let God and her down. And so he prayed.

Little did he know that while he was welling up, in about one hour, nothing that weighed him down was going to matter anymore—because a man walking in the Rock Church lobby at that very moment was about to change his life.

When Marvin met his fiancé, she was so lovely and gracious, it wasn’t long before thoughts of forever started entering his mind. When he popped the question and she said yes, it began one of the best and worst times in his life. Preparations for the wedding ceremony revealed a part of his life that was a giant, painful hole—and only getting worse. Marvin’s beloved mother had passed away a few years earlier, and therefore wouldn’t be in the place of honor next to Marvin on his special day. Neither would his dad, who had never been a part of Marvin’s life and was serving a life sentence for being a repeat drug offender. Marvin knew he would never see him again. Marvin’s grandmother, who had helped raise him, had recently passed away. When he asked his favorite aunt, she gave an enthusiastic yes. Five days later, she had a stroke.

He envisioned an empty pew at the front of the church. It would say to the world that he was alone. That is why when his fiancé asked for the credit card to make a larger-than-normal tithe, Marvin was desperate to stop the feeling of yet another out-of-control-moment—and said no.

He envisioned an empty pew at the front of the church. It would say to the world that he was alone.

Finally, Marvin heard the doors click and open. It was his fiancé.

“Marvin!” she said, trying to catch her breath. “You’re not going to believe this. Your dad is here.”

“What are you talking about?” he asked incredulously.

“You didn’t see him. You saw somebody who looks like him.”

Marvin, his mind and imagination starting to spin out, began the walk down to the lobby.  Suddenly, in the distance, he saw the one man in the world he believed he would never set eyes on again. As he walked up, he just stared at him. It was like looking into a mirror. He stopped. Tears streaming down his fiancé’s face, looked at both of them as if to say, well?

“Pop,” Marvin said with a stunned stare. “What are you doing here?”

“There’s a new state program that got me out. They’re keeping me in a converted hotel in Point Loma.”

He shrugged. “I walked.”

They looked at each other some more.

“Something told me to come to this church,” his dad said. “And then your lovely fiancé noticed me.

“So you didn’t know this is my church?”

Finally, Marvin slowly stepped forward and with unsure arms, filled them with his dad’s shoulders and there, they held each other, both saying nothing, lost in shock. A crowd had gathered. Tears flowed freely.

The next few moments would be critical. Would Marvin be resentfully fueled by countless nights of wondering how his dad could be away from home taking and selling drugs when his little boy needed him? Or would he rest on the love and forgiveness given to him by his heavenly Father, and then offer it to his earthly father?

“What can I buy for you, dad?” Marvin asked glowing like a 100-watt bulb. “I want to get you everything you need.”

The bride-to-be stood at the top of the aisle in white, flanked by her dad. As the music played, she beamed to see Marvin wearing the broadest smile of his life. He was smiling to see her, but that wasn’t all. A few feet away stood his dad; the dad he spent his lifetime dreaming about, wearing a proud grin. Marvin’s pew had only one person in it, but that was all he needed.

Marvin’s pew had only one person in it, but that was all he needed.

The wedding day was glorious and they felt that God had lovingly confirmed their marriage, evidenced by the gleaming older gentleman, sitting in the seat of honor at the reception, shaking hands and smiling as he received congratulations.

Marvin confessed to his new bride that the day that he went out and bought his dad all the things he needed, he had spent quite a chunk. She confessed to him that on that Sunday when he told her not to tithe, she went ahead and did it anyway. The amounts were the exact same. They had spent twice as much as Marvin had hoped. But Marvin couldn’t have cared less. For over at table number one, eating cake, was his tenfold.

God is amazing! I decided to go to church one Sunday at Rock Church. There is my son, whom I hadn’t seen in 17 years. I didn’t know what to feel, my child loved me this whole time, and I thought I had lost the love of my children. This is such an honor that my son has me here to be a part of his most sacred day, for him and his new bride. As a father, this has to be one of my proudest moments in my life, to toast my son and his new bride. Thank you, God, for this honor and thank you, son, for letting me be a part of your future. I love you both.

—Marvin’s father’s speech made a speech at the reception