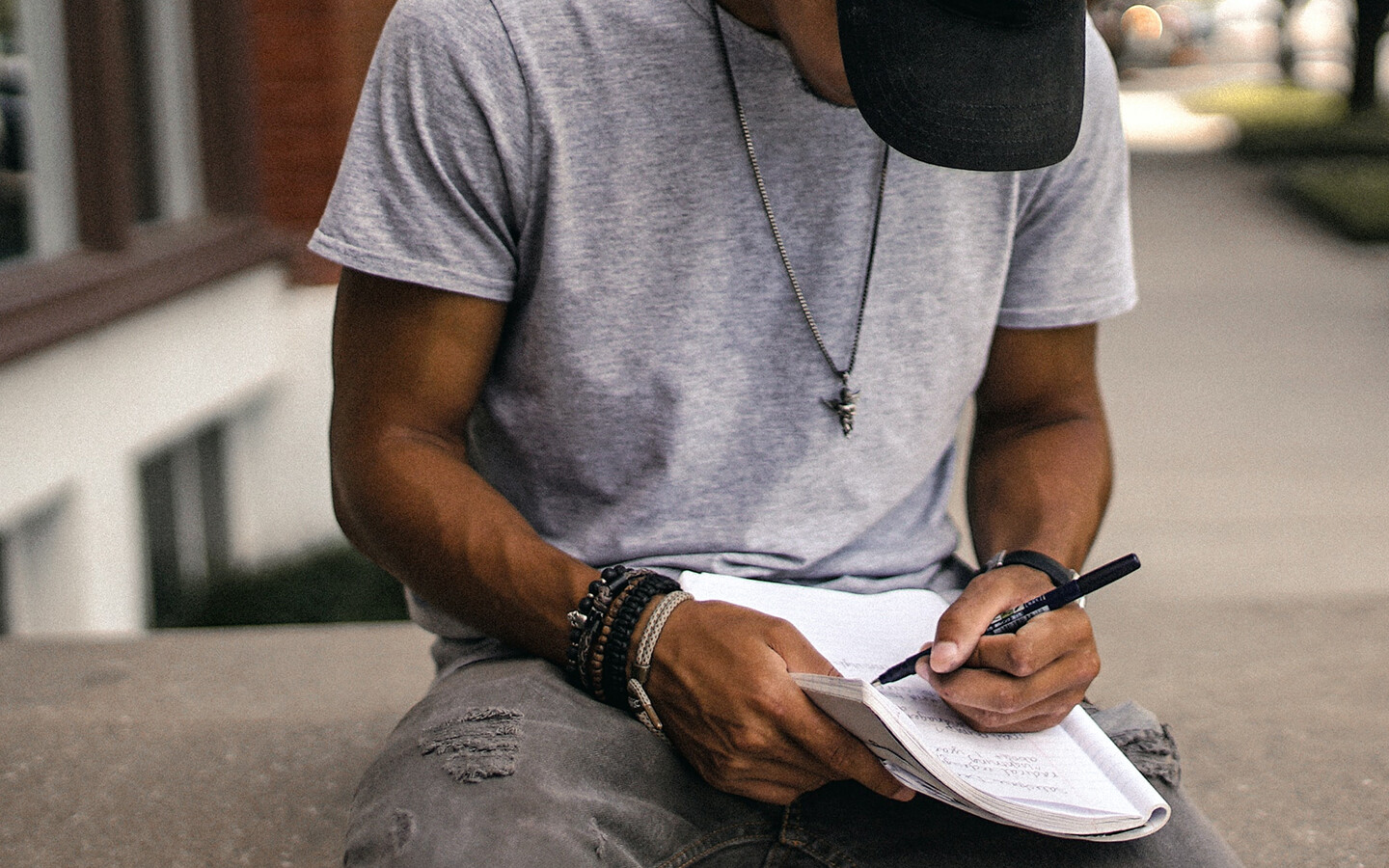 The arrangement of my brothers’ ages was certainly one of the reasons that our household was so incredibly chaotic. My brother, John, was a year older than me, and my other brother, Paul, was a year younger. We were three brothers, 18, 17, and 16 years old. But our younger brothers, Willie and Davey, came along much later. They were just little boys in elementary school. That made a grand total of five boys of very disparate ages in one tiny, crowded house to drive our parents nearly out of their minds.

But it was about to get worse.

In the summer of 1971, my dad died, and if we were a difficult bunch before, it was nothing compared to the emotional implosion that followed. Each one of us was in a free fall.

The grief we all experienced was simply nothing Mom was equipped to handle—how could she? There were too many of us. The pain was too great. And she was perhaps most devastated of all. It left us bare to the world, just aching souls floundering about, looking for someone or something to stop the hurt.

When my mom received the life insurance check, she tried to do the smart thing. She gave it to a friend to invest, but he promptly lost it all. Suddenly, Mom, who was not really a stabilizing force to begin with, found herself spending large chunks of the day away from home working to keep us alive. That left three high school boys at home to tend to our younger brothers and get good and ticked off about it. The fighting in the house was constant and awful, with despair, hopelessness, and aimlessness stoking the flames. We were broke, alone, hurt, and profoundly angry at each other, at Mom, at life, Dad. It didn’t matter. We were just plain ticked off.

That left three high school boys at home to tend to our younger brothers and get good and ticked off about it.

Mom moved with urgency at all times, as every segment of her day was another moment she had to get right—from getting the boys up, to getting to work, to getting home to make dinner, to cleaning the house, to running errands, to putting the young ones to bed. And she did it all with a terrible case of heart sickness. Each day was like living through a fire drill.

I was the classic angry young man, attracted to all the wrong things. The problem was that all the wrong things seemingly helped me ward off all the emotions I couldn’t deal with, such as feeling profoundly lost and a bit of guilt that somehow slipped in there. They play on your mind, and tell you you’ve already seen the trajectory of your life—and it’s bleak. Dad was gone, Mom was emotionally gone, and with all the pot I was smoking, I was gone too.

One day, when I actually decided to listen at school, career was the topic and, surprisingly, I took seriously the question they posed to us: What would you like to do with your life?

I went home and told my mom my crazy fantasy to be a sports announcer. She never affirmed the idea, or said that maybe I should go to school to be a journalist, or that I should do this or that, nor did she make it sound like she took my future seriously enough to lend her concern. Perhaps there was another load of laundry to do or dinner to make, and that was the only thing on her mind. I don’t know.

But for a time, it broke me. I had no encouragement, no direction, no plan, and it sure didn’t seem like anyone cared about me or my future.

But for a time, it broke me. I had no encouragement, no direction, no plan, and it sure didn’t seem like anyone cared about me or my future.

Not long after, a local Christian church was sending their youth to a summer camp, and my younger brother, Paul, was invited by a friend to go. When he got back, he walked into the house with a weird smile and peace about him that I hadn’t seen before. Paul was a rather mellow guy anyway, but this was different. Hmm. I thought. What’s this all about?

Later, he invited all his new camp buddies to the house, and I noticed the whole lot of them had the same peaceful grin on their faces. They were all so calm and joyful. I wanted that. I was tired of being so angry.

A few months later, Paul invited the same bunch over to watch his homemade surf movies. Afterward, they watched evangelist Billy Graham speaking to what looked like a million people—as far as the eye could see. So, I sat down with them and checked it out. That’s when I heard Billy say to the masses with an authoritative point of the finger, “God has a plan for your life.” Funny thing was, I felt like he was pointing at me. My eyes bulged out of my head.

“God has a plan for your life.” My eyes bulged out of my head. My life?

I pictured God at His desk, holding up a plan that he had just finished with my name on it. He smiled big.

If God had a plan, that was all I needed to know—because a plan was exactly what I didn’t have; it was exactly where the road ended for me. I got on my knees and asked Jesus into my heart.

I was just a lost kid with nothing but fear about the future, but God was about to give me a life that I could have never imagined and certainly could have never accomplished for myself. I have a beautiful family where everyone loves and serves God, including five beautiful grandchildren, and 30 years of a crazy successful business. God indeed had a plan.

So I’d like to ask you this question: Do you know that God as a plan for your life? Would you like to know what it is?

Jeremiah 29:11 (ESV)
For I know the plans I have for you, declares the Lord, plans for welfare and not for evil, to give you a future and a hope.