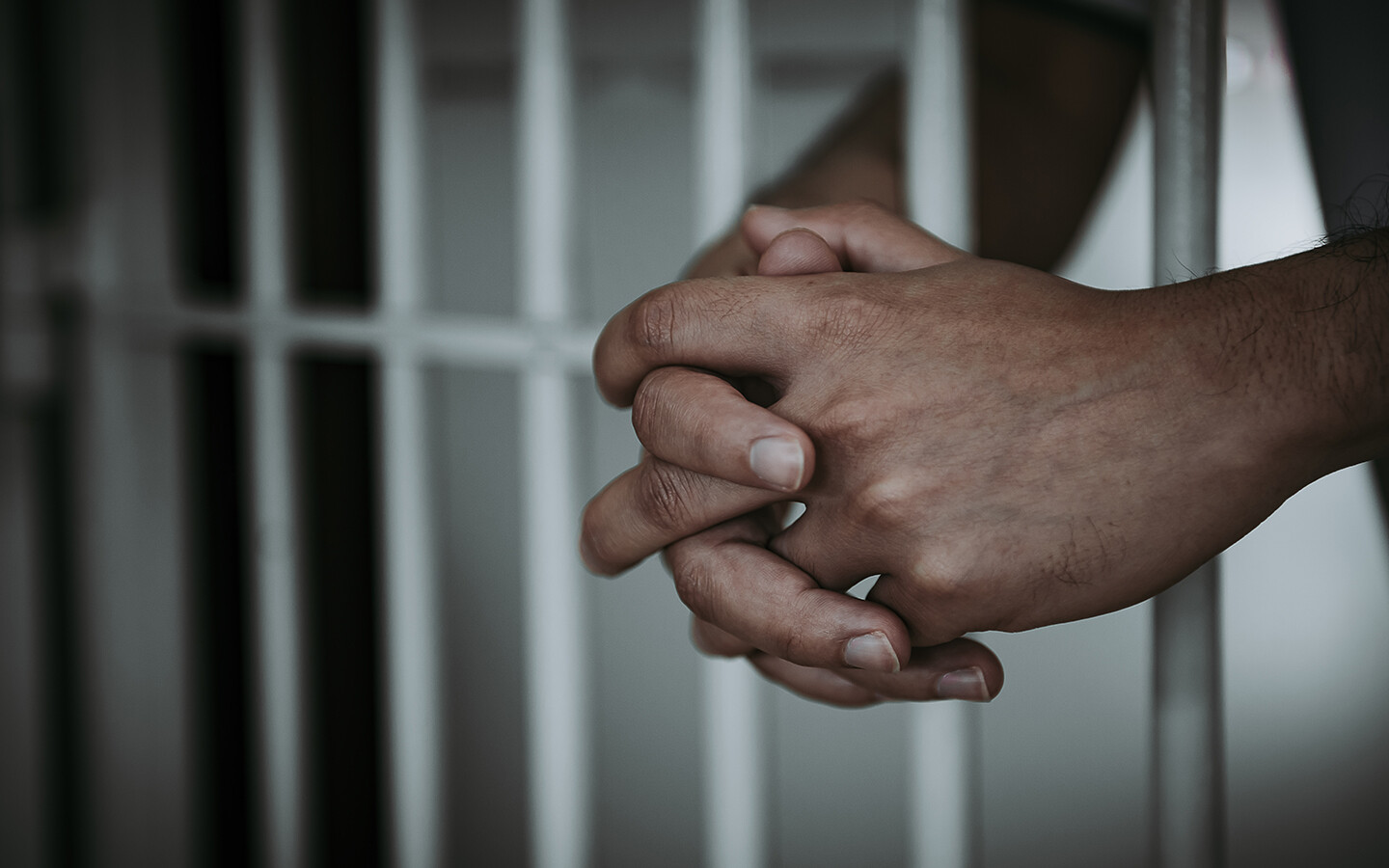 The day that I learned my 17-year-old-daughter had been impregnated by a 16-year-old gang member from the streets of Chicago, I knew our lives had changed forever. Of course, at the time, I thought it was because of all the well-documented repercussions that follow young, poor, unwed mothers and their families. I had no way of knowing that the rubble my life had just become would be rebuilt into a monument to God’s grace and love.

And I didn’t even have a relationship with Him.

The journey began when the gang member, Jose, was found guilty on a murder rap in 2006, a 46-year sentence. My daughter’s son, Moises, was born in 2001, and she allowed me to be his caregiver and help raise him. Moises became the apple of my eye. In time, my daughter,  apparently going through some emotional or mental issues, was encouraged by a psychologist to bring Moises home with her so that she could raise him.  And so, she took Moises into her care—and away from me. Moises did not want to live with his mother, and it began a court struggle.  Jose saw the struggle as detrimental for his son, so he began corresponding with me about helping to get Moises back into my care.

Thus began letter-writing between the two of us that opened my eyes to a world I never knew existed. Prison, I can honestly say, is the worst place a person can find themselves—it is hell on earth.

The life of a prison inmate is tragic for reasons most have heard about—gang life, drugs, loss of freedoms, sexual abuse, and the list goes on and on. But what happens in the mind of the inmate is an unbearable purgatory for which these guys are armed with absolutely no tools for survival. Their minds are laid bare, like naked flesh to the sun in 120-degree heat.

What happens in the mind of the inmate is an unbearable purgatory.

They live in fear of their prison mates and must create and keep up at all times, the façade they believe will get them through. The pressures are unbearable. They live with extreme rejection, not only rejected by society, but they are usually rejected and forgotten by much of their family and friends whom they have hurt along the way. They live with unbearable guilt and regret, and debilitating hopelessness and depression. For those who will get out, what could be their path forward in life that will not lead them back to prison? Get a job? With what skills and with what resume? Where will they live? Who will take them back?

They are the forgotten, the people that society chooses to turn their faces from. Try coping with that as an isolated young man in a sea of damaged people.

The more I corresponded with Jose, the more the plight of inmates began to formulate in my mind, and suddenly, this boy that I initially hated for his gang affiliations, I began to love and carry his burden. And I could see what my letters meant to him.

When two co-workers suggested I look into the Rock Academy for Moises, I saw it as a sign that I better go. I started by attending a Rock service in February 2009. It took me about a month to find myself at the altar, desperate for the love and hope of Jesus. In coming to Him, I had finally come home. I was so excited about my new life in an actual relationship with God.

As it turned out, Jose had given his life to Jesus, too, and suddenly our conversations were all about Him and His grace to us. We began each phone call in thankful prayer.

When I found out that the Rock had a Prison Ministry, I attended meetings and learned the broader picture of the plight of our prisoners; I realized how much these men and women need God’s people to respond to their deep spiritual needs. As Jesus said about visiting the prisoner in Matthew 25, “Inasmuch as you did it to one of the least of these My brethren, you did it to Me.”

In March 2014, a prayer was answered. In a meeting, Pastor Tim mentioned he was looking for a volunteer admin for the Prison Ministry. I knew at that moment that was the reason I was at that meeting. Soon after we met, I started my journey to this incredible ministry.

I knew at that moment that was the reason I was at that meeting.

After two years of assisting in all administrative areas, I was asked to lead the entire Rock Prison Ministry. What happened next initially seemed like a bad thing, but God has used it for His Glory: I was laid off from my admin job at REF in December 2017. However, it has allowed me, with my admin skills, the time to retool both struggling ministries and get them strong—strong enough to be able to take more volunteers and reach more men and women behind bars.

Since my income has depleted in July, I have asked people to support me while I pursue employment and give 24/7 to the ministries (they actually require more), and brothers and sisters in Christ have miraculously stepped up. I have tithed ever since I gave my life to Jesus, and I still do—even on the donated money from my supporters. But it’s all a part of putting my total trust in God that He is good for His promises—promises that He will provide for those that have turned over their existence to Him. If I am going to spread that message to the prisoner, I have to do it myself. And I am. And it is a blessed, blessed life.