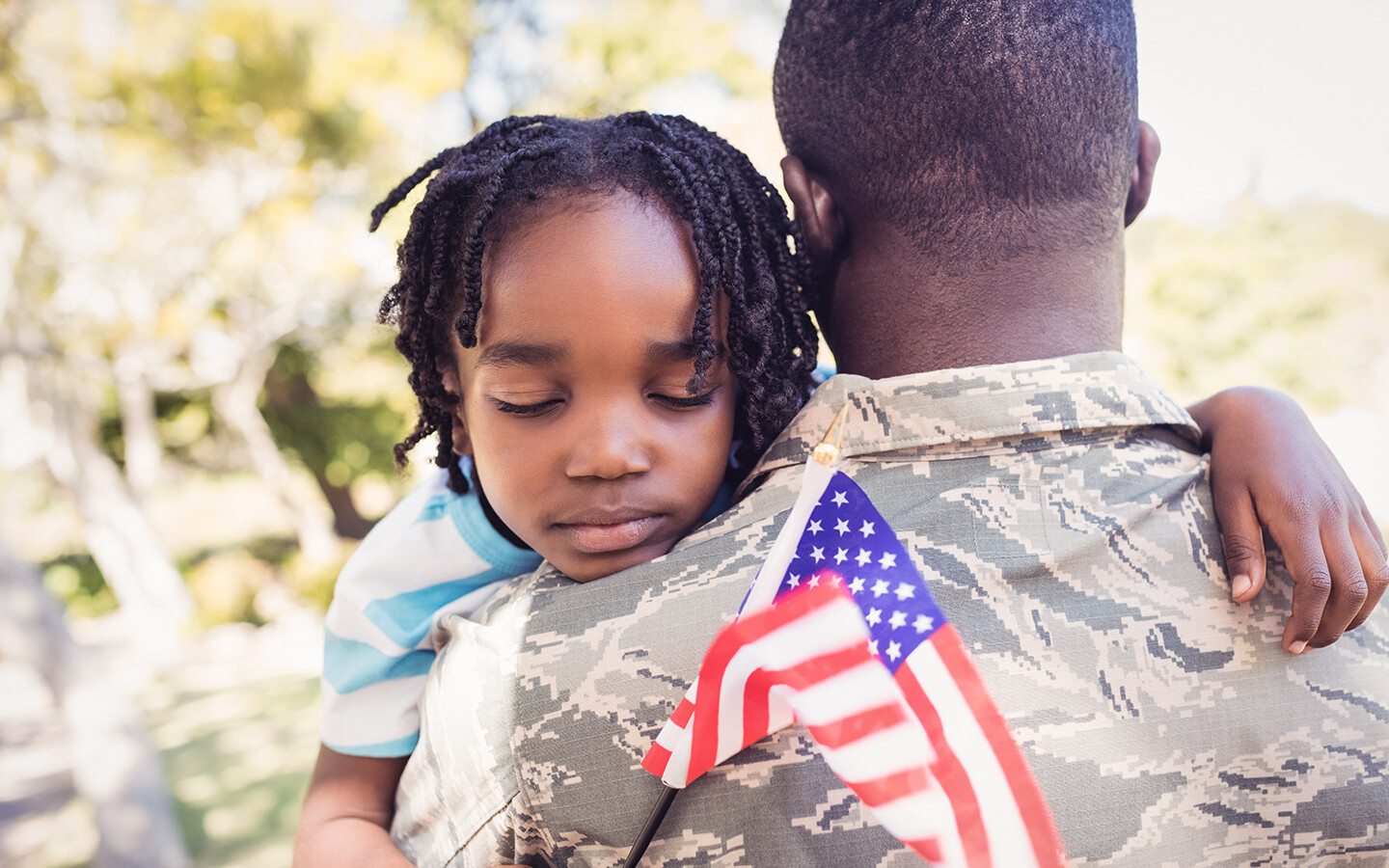 Its been four months since Brian Tucker and Juan Gonzalez launched their Coronado micro site and in that short period of time, God has done some miraculous things."Bringing a church that is Biblically focused, healthy, clear, strong, with tactics and a strategy to bring the Word of God and impact the world is exciting," says Tucker. "Putting in motion a Godly vision to reach our "world" has been placed in our hearts.  As a result we have seen individuals become saved, baptized, set free and grow."

Every Sunday, about 30 to 40 people attend the 10am service at the Coronado micro site which is held at Proteus Fitness & Training on Orange Avenue. Proteus is owned by Gonzalez (a US Navy SEAL) and Tucker who has an extensive background in the financial world as well as the golf industry and real estate.

Although the numbers are holding steady, Tucker says if God wants them to expand, they're game. "We are open to expanding if the need should present.  It's a fitness and training facility, with the flexibility to add a second service at ANY of the Rock Church services," Tucker says.

The demo graph of the micro site is largely compromised of families from the SEAL community, military and civilian families. But that's not the only people who attend.  "We have seen long standing members of the local community hear about it, attend and fall in love with the small church feel.  We are a fun, welcoming group of people who enjoy hanging out before and after church," says Tucker.

The military ministry team recently attended a micro site service and we all agree - something very special is happening at Proteus. The intimate, friendly setting combined with the welcoming faces is a wonderful combination. They even serve up pastries and coffee before the service which is a nice touch.  Something also interesting happened at the service our ministry team attended.  The micro site lost its internet connection due to a power outage but that didn't stop these Godly soldiers.  Former Navy SEAL Jeff "Bram" Bramstedt who was being featured in Pastor Miles video message that day, was actually at the Coronado micro site.  When the power went down, he stood up and finished the message.  It was truly amazing and we all could definitely feel God's presence!

If you're looking for a smaller, more intimate church feel... and a place where you can meet other military men and women, check out this Coronado micro site. The address is 841 1/2 Orange ave. For more information on Proteus, click here- Proteus Fitness & Training 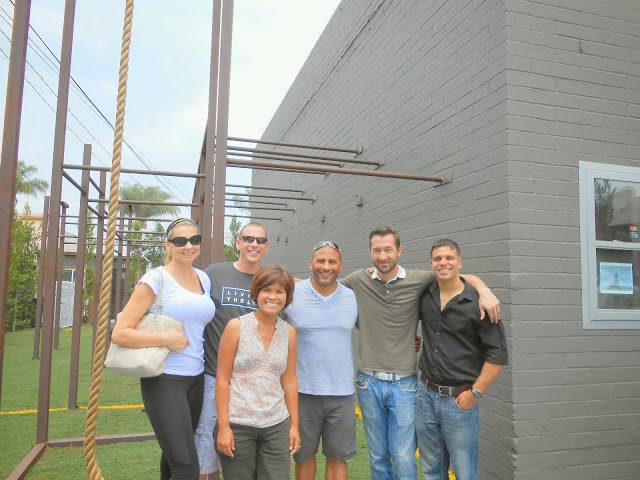 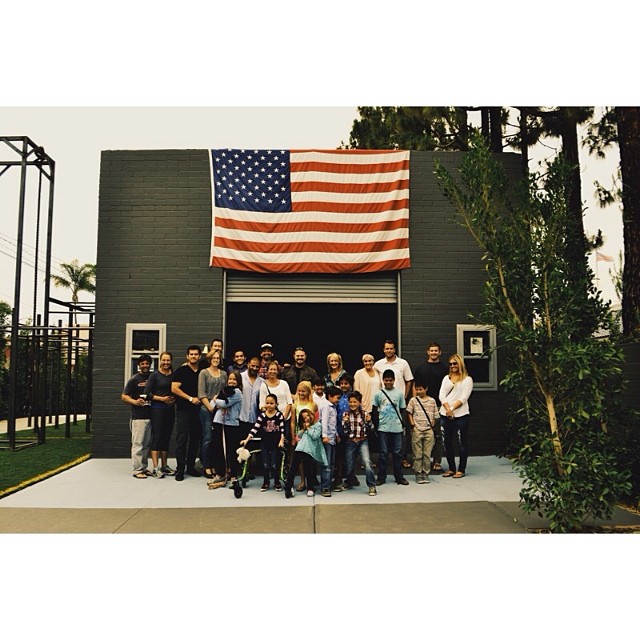