A Man Committed to Pervasive Hope

“For every way someone can be lost, we want to provide a practical way for them to be found in the very place they have ended up.”
Follow Pastor Miles

Miles McPherson was born in Brooklyn, NY, and raised on Long Island where he was one of five kids, and a son to a nurse and a police officer. He was a football star in high school and in 1978 was recruited to the University of New Haven where his stellar play earned him a spot on the all-American team.

Drafted by the Los Angeles Rams and later traded to the San Diego Chargers, he played four years in the NFL. His arrival into the league was the realization of his dream that he began to jeopardize by letting himself fall into a crushing cocaine habit.

After bingeing for an entire weekend, he felt the oppression of the drug over his life, called out to God and was delivered from the addiction on that day. He never used again.

In time, he became a youth pastor at a local church in San Diego, earned his Master of Divinity from Azusa Pacific University in 1991 and then started Rock Church in 2000. Today, the Rock has more than 18,000 weekly attenders across five campuses and Rock services can be experienced around the world through several media channels including radio, TV, online streaming and more.

The author of eight books, his latest, The Third Option, takes on the issue of racial reconciliation and posits that God’s way, honoring His image in all of us, is our best hope for healing.

Visit MilesMcPherson.com
A Man Committed to 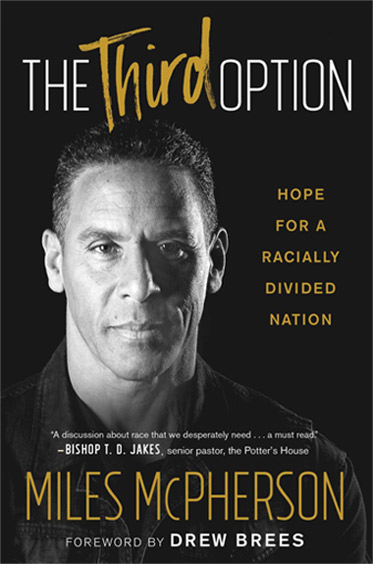 Miles McPherson, founder of The Rock Church in San Diego, speaks out about the pervasive racial divisions in today’s culture and argues that we must learn to see people not by the color of their skin, but as God sees them—humans created in the image of God.
Buy Now 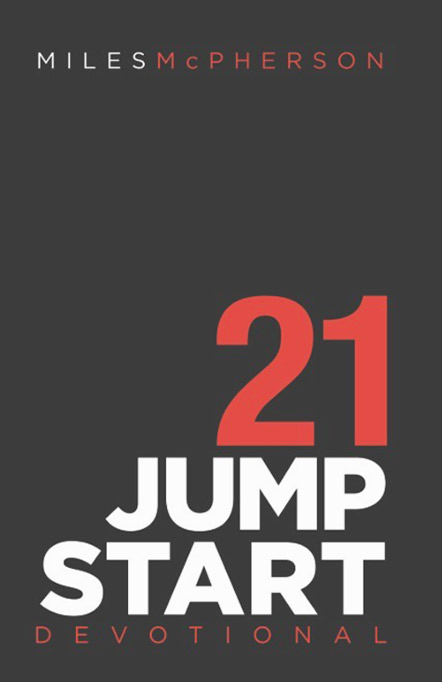 Join us online and get equipped to experience and share the love of Jesus.

One church, many locations. We can’t wait to meet you.
Online Campus
Need Help?
Know God Pastoral Care Contact Us
Tip: Press ` to open this menu
Watch Online
Locations
Messages
Who We Are
Give