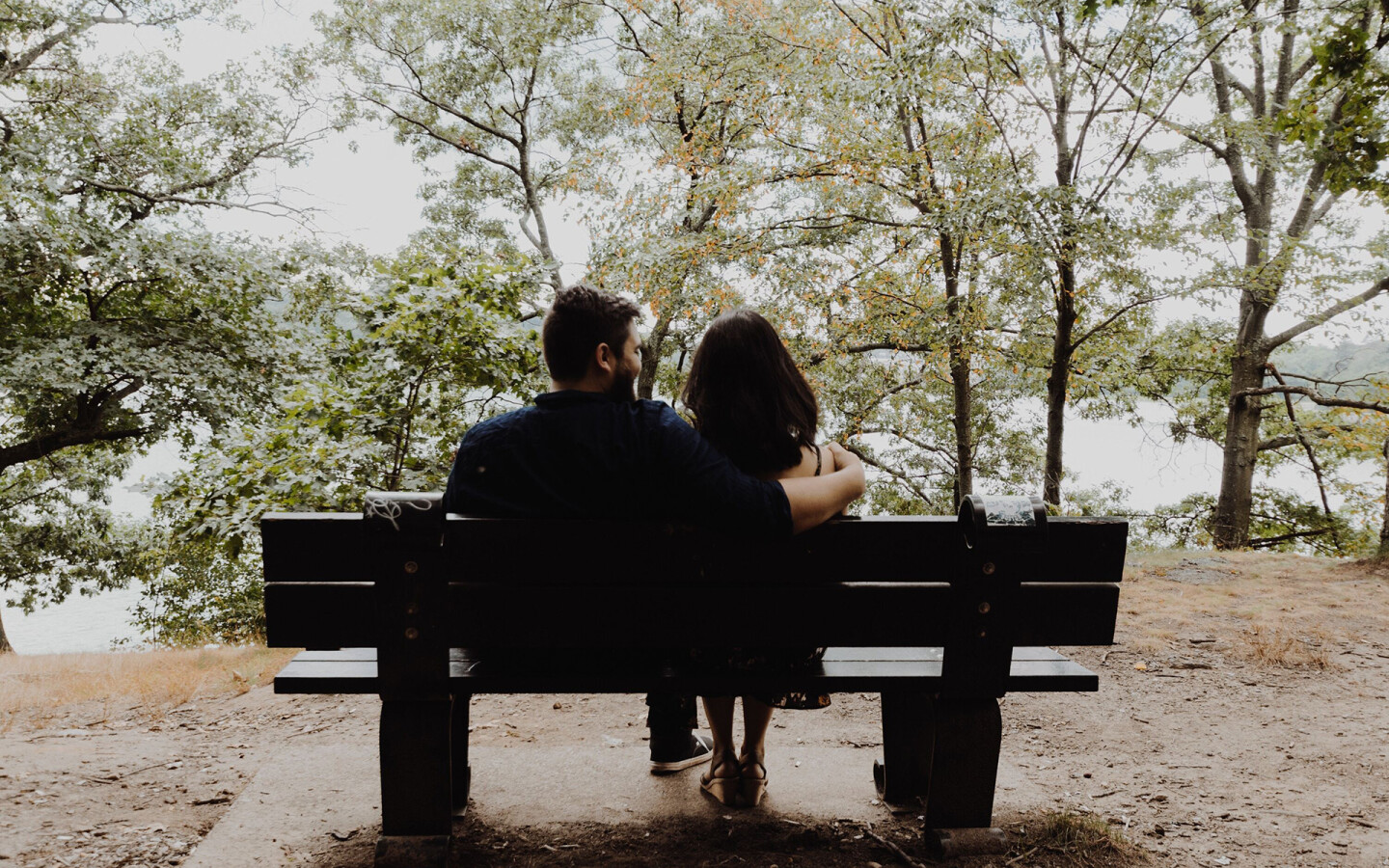 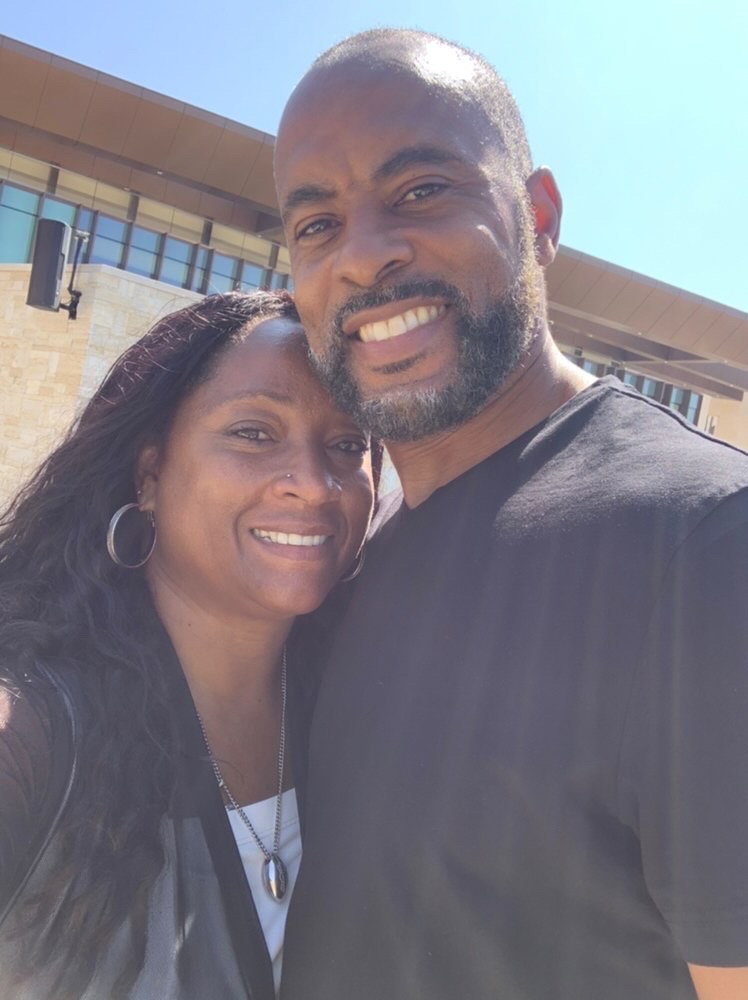 Pastor Darren Carrington and his lovely bride, Vickie
[email protected]
In 1989 Darren realized that even though he had achieved his childhood dream of making it to the NFL, his life was still incomplete. In 1992 he was taught that life was about more than just making money and partying, and surrendered his life to Jesus Christ. He took the passion he’d once used to live for the world and redirected it. Now he lives to let people know that living for Jesus is a much better way of life. The Lord’s assignment began in youth ministry and he has since been called to a marriage and family pastor role. He has accepted the challenge to help build healthy marriages, which will result in healthy families. He married his college sweetheart and they just celebrated 28 amazing years of marriage on April 10. They have three incredible children: Di’Arra-32; Darren II-27, Di’Jonai’-24 and their granddaughter Serenity who just turned 5 this past March. 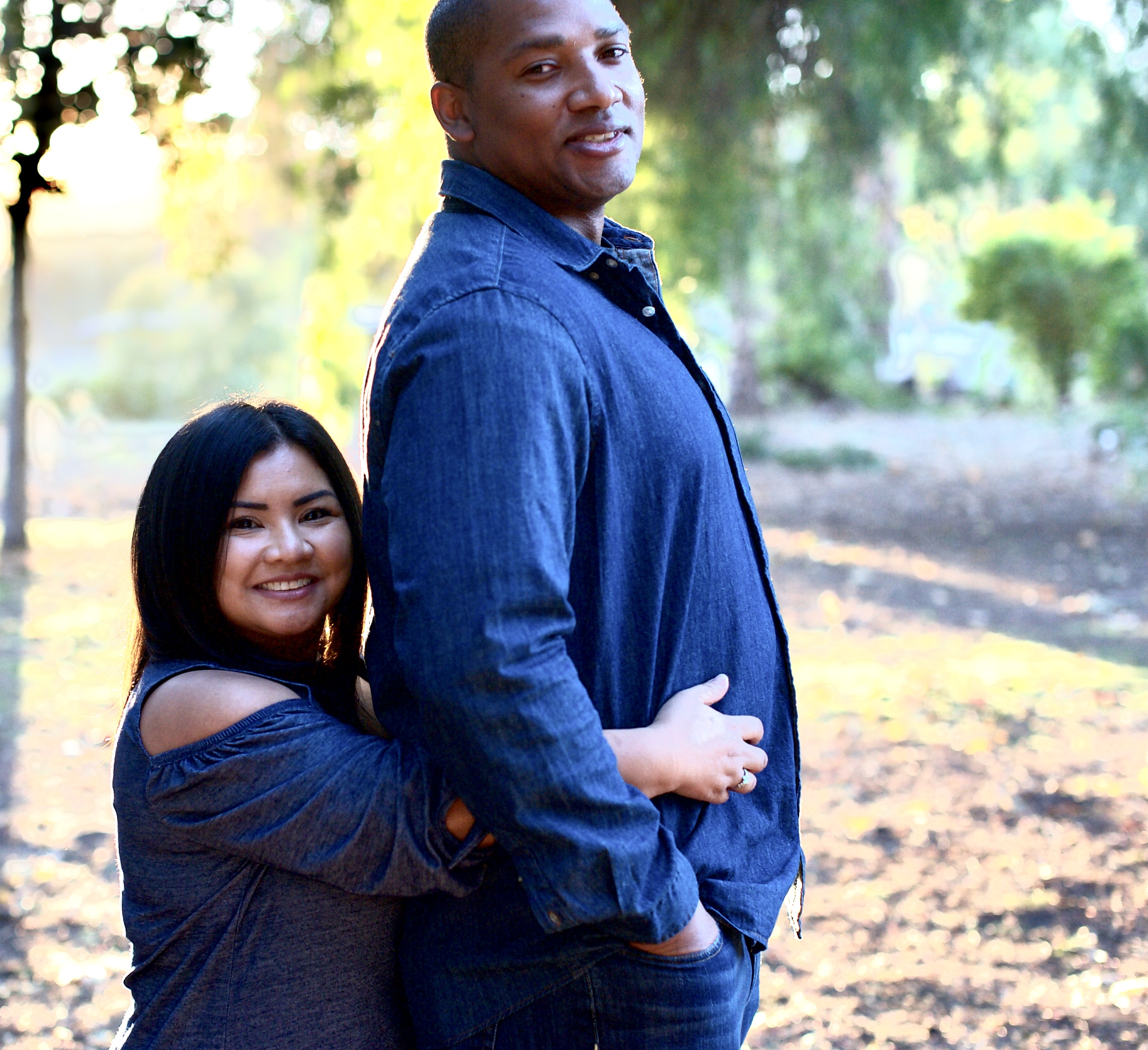 Margarita began her career at Rock Church in July of 2014 as a temp admin assistant and has grown into the role of Marriage Ministry Coordinator.  Aside from the marriage getaway, she supports the marriage ministry at each campus, and coordinates many other marriage and family programs.  When she is not working, you can find her enjoying family fun adventures with her husband  Ken and their 11 year old daughter Kailani.  Ken and Margarita will celebrate 18 years of marriage on July 22.
San Marcos Directors:
Dan & Pam
[email protected] 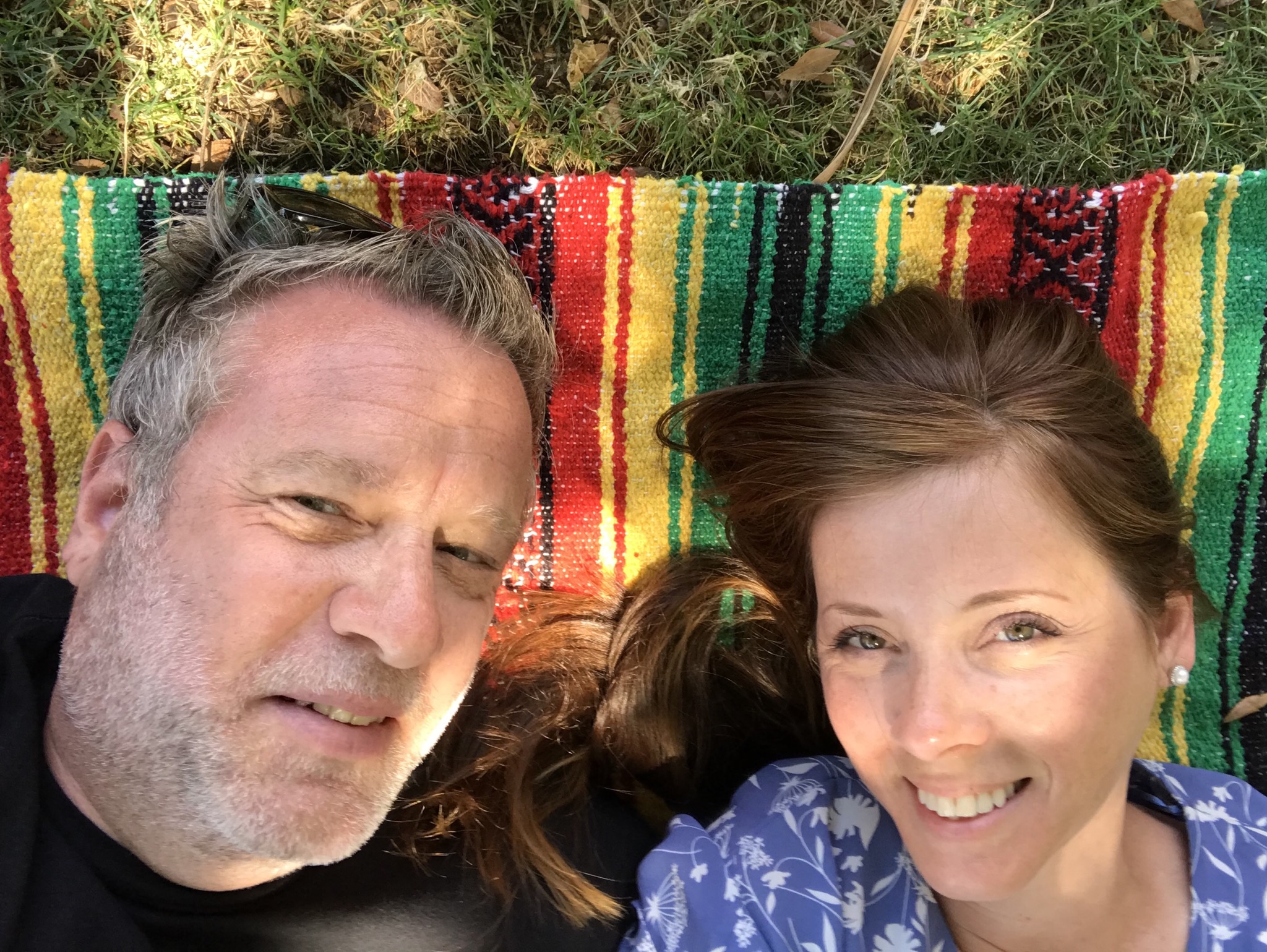 Married Since: December 11, 1993
Dan and Pam met while leading in Youth Ministry at the age of 20 years old. In their four years of dating, their relationships with the Lord grew as they grew closer together. They saw the pain of divorce throughout both of their families and declared when they got married, that divorce would never be an option. In the first 10 years of their marriage, they struggled with financial and communication problems. But, they remained committed to God’s plan and purpose for them and chose to continually learn more about each other. They give glory to the Lord as they have seen many miracles in their marriage, healing and salvation in their families and continue to see Gods hand at work in their lives. Dan and Pam continued to serve in youth ministry together for over 30 years. At which time, their call to Marriage Ministry began. God has given them an incredible passion to see married couples healthy in the Lord and in love with each other. Dan and Pam have a daughter Taylor, 25, married to son-in-law Darrien, 25 and a son Tom, 20 and they will be celebrating 29 years of marriage in December. 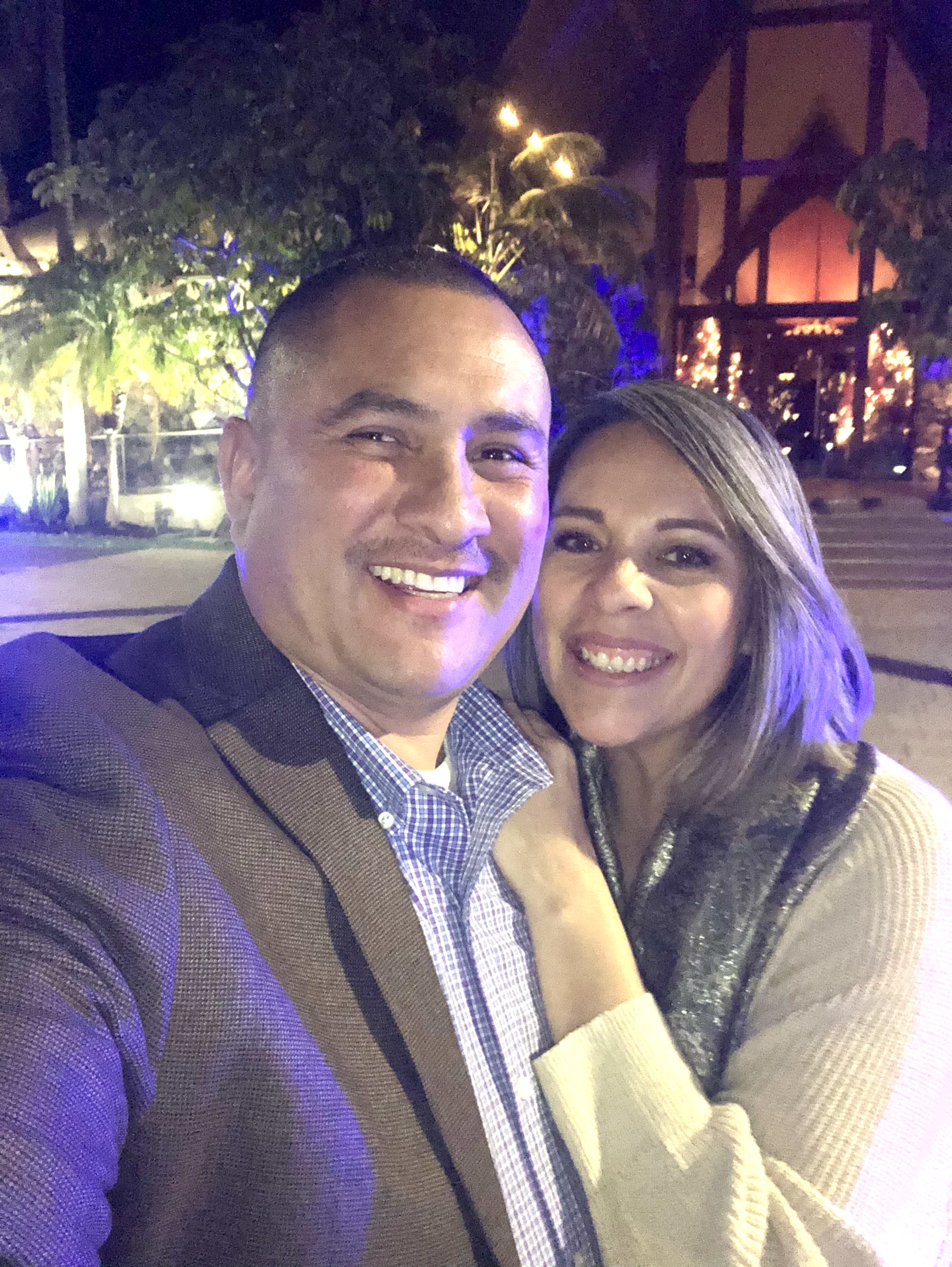 Rene and Blanca have been married since December 1997.  They experienced challenges in the beginning o f their marriage raising children in a blended family. Rene was a single Dad. Blanca was divorced with 2 daughters then a year after they got married their son was born. They were dealing with multiple parents, lots of grandparents from all sides and a lot of confusion for our kids.  Early in their marriage they experiencd financial hardships and bankruptcy.  They have grown closer together and overcome obstacles through the grace of God and by being in authentic Christian community with other marriage couples. 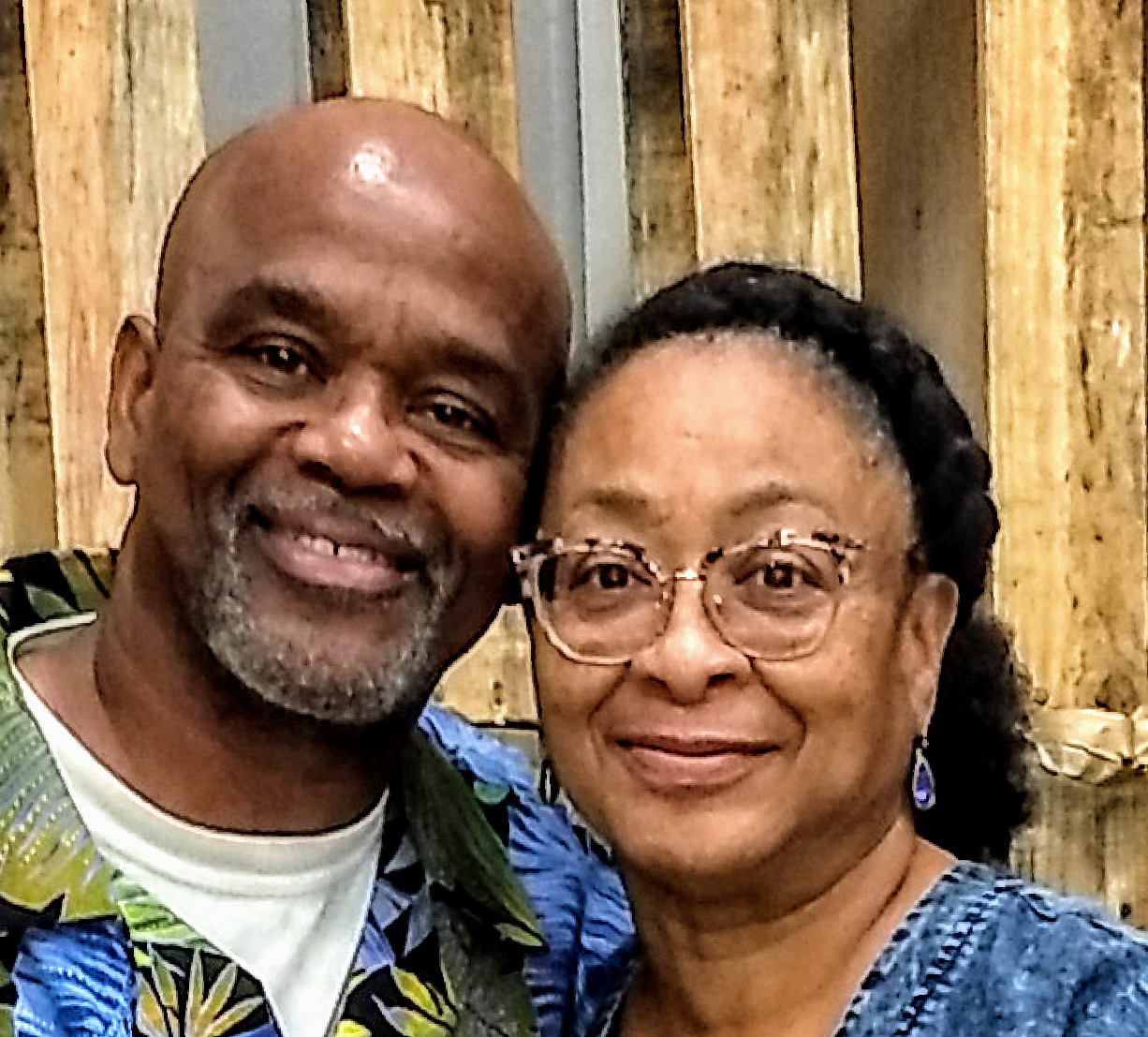 Keith and De Courcy met while they were both serving in the military in 1988. They are getting ready to celebrate 33 years of marriage, married since July 1989. After almost 30 years of service, Keith retired as a Naval Officer in 2015 but continues to work as a network designer in the communications field. De Courcy has worked as a nurse practitioner for 9 years and is currently in internal medicine. They both strive to serve their communities and mentor other couples navigating the hills and valleys of marriage. Keith and De Courcy have gone through hills and valleys of their own. Due to military deployments and a mutual lack of communication, their marriage was rocky in the early years. But with the help of prayer filled relationships that surround them, they have realized that life is “Better Together” and share their experience with other military couples who identify with the same issues. Their experience has given them passion and purpose directed towards mentoring other military couples. Additionally, they strive to assist these couples in helping build their relationships with an emphasis on God as the backbone of any successful marriage. In their spare time you’ll find Keith and De Courcy engaged in DIY projects and travel. They also enjoy spending time with family and friends. Keith and De Courcy have four wonderful children that range in age from 16- 32 years of age.As a military couple, their marriage was rocky in the early years. The hard times were easier when they were together but more difficult when apart. Yet, they both knew that the mountains of their marriage could be climbed together. 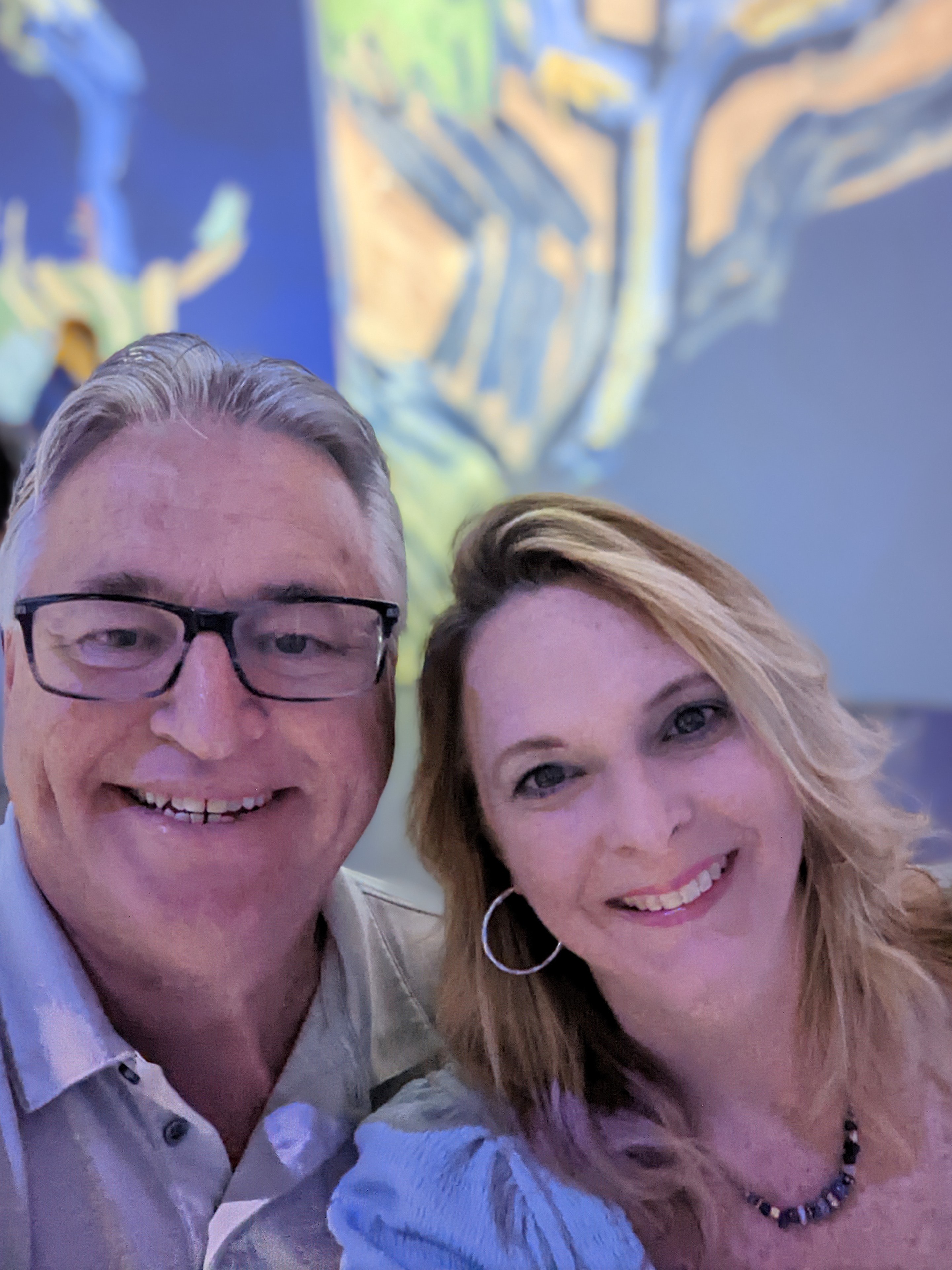 Tom and Laura  (Co-Directors) [email protected]
Tom was 17 years old when he accepted Jesus as his savior. He got married and raised children in the church, but went through a divorce, and was single dad. Laura accepted Christ as a young adult and also went through a divorce, and was a single mom. They met each other at a Rock Church East County at a Single Parent Family Group meeting and became friends and months later fell in love and will celebrate 3 years of marriage on May 18, 2022. They now serve Christ together in the City Heights Marriage Ministry and have a small group in their home for married couples. 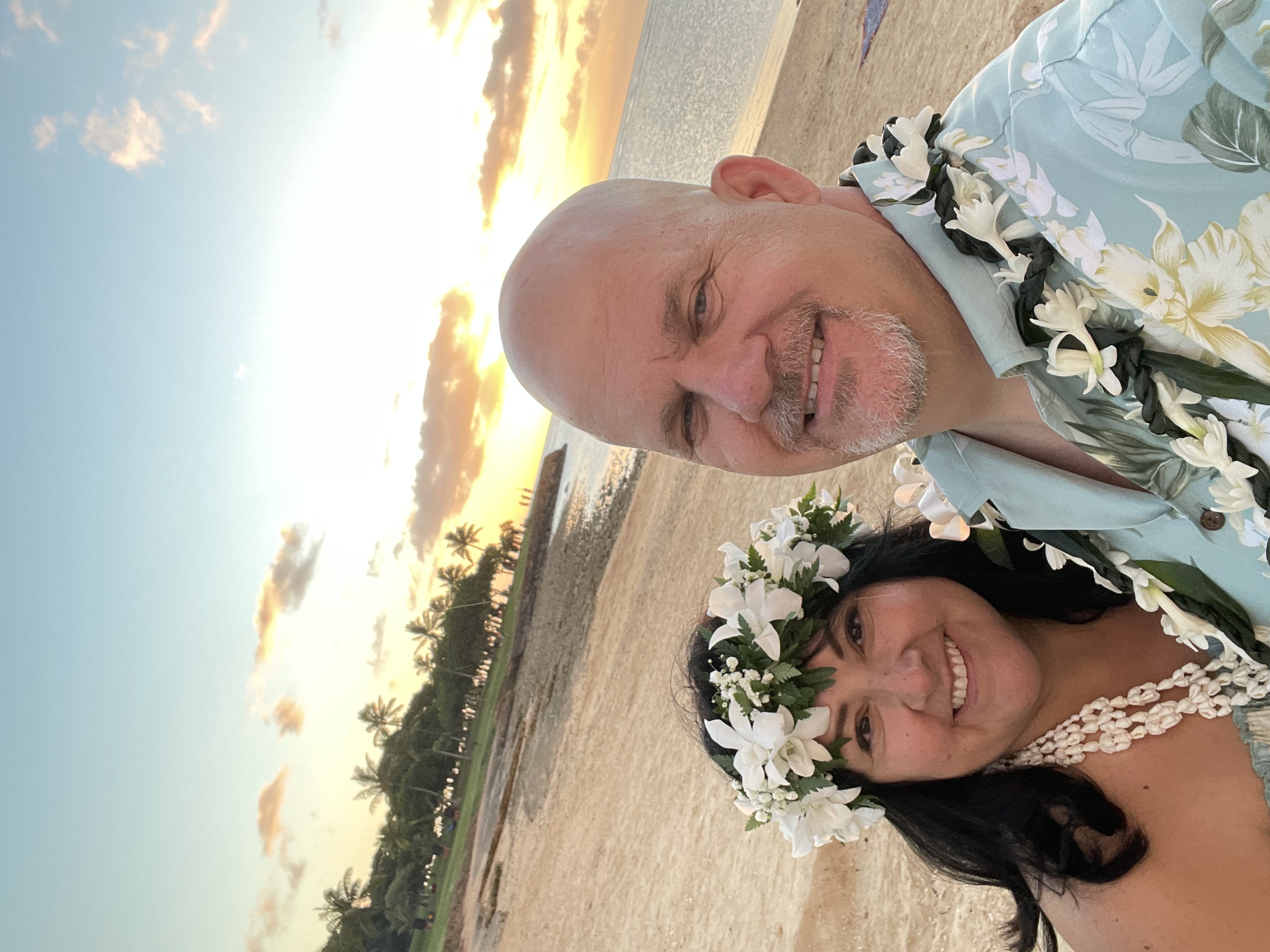 Bryan and Claudia have been married over 26 years. They both were born and raised in Catholic homes.  Bryan attended Catholic school and served at the church but knew that there had to be more than going to mass on Friday and Sunday.

Claudia went to a Catholic Church and was active teaching classes to young students. As she taught she knew she loved helping others but didn’t know what God was doing in her heart.

Years later Bryan and Claudia met in college, a few years later, got married. Then the trials of married life began. Life, kids, work, health, you name it.  Claudia started to seek out marriage counseling , anger management, a new church, nothing worked. Then she heard a voice say you have tried everything else, but you have not tried Me. She knew it was Jesus.  We knew we needed a change in our lives or we wouldn’t make it.  That same week we were at our friends house for Thanksgiving  dinner. We both accepted Christ after being invited to church by our oldest son's best friends family back in kindergarten (17years ago). They have three sons, Bryson 22, Cayden 19, and Jimmy,17.

Bryan and Claudia have walked thru a lot in their 26 years of marriage, the Lord has shown Himself faithful and stirred up a desire in Bryan and Claudia’s heart to minister to couples which they have been doing for over 15 years. We are excited to see what God has in store. Bryan and Claudia lead a Marriage Group every other Monday .